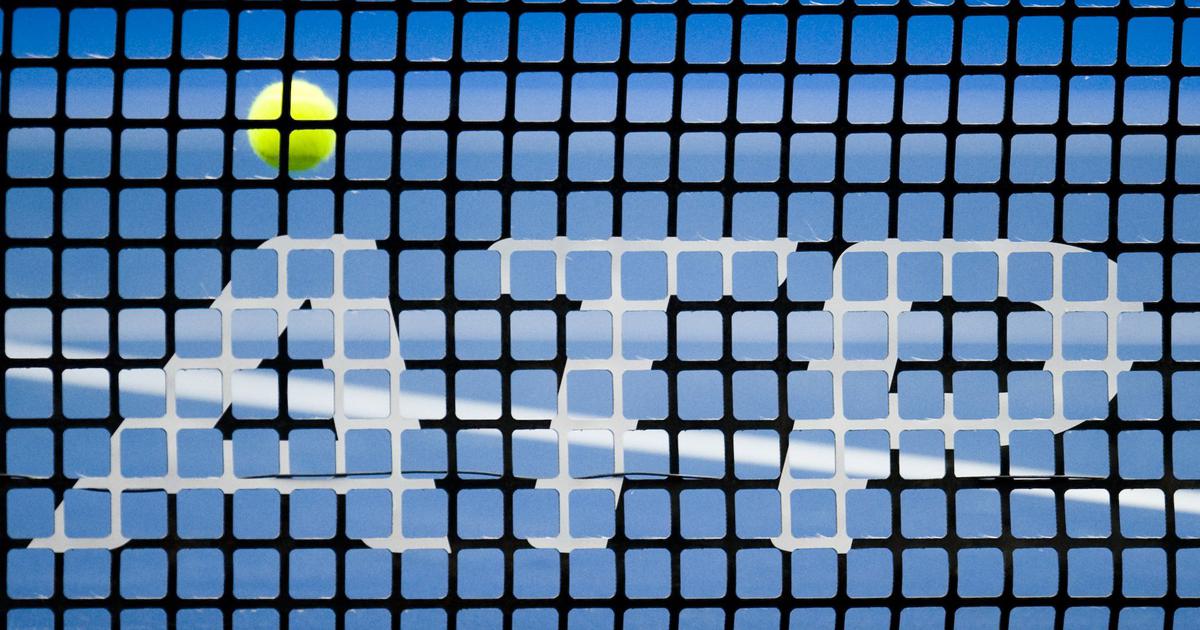 For The Love Of Country

The ATP Cup is a new team competition to kickstart the men’s tennis season from 2020. The tournament will be played over 10 days in the lead up to the Australian Open and will feature teams from 24 countries. The group stages competition will be hosted in Brisbane, Perth and Sydney, and will be followed by the four-day knockout stage – quarter-finals over 2 days, semi-finals and final – all to be played on the Ken Rosewall Arena in Sydney. With a New tournament added into the mix of the season, it’s only normal to have some questions about it, here are some more information on the ATP Cup 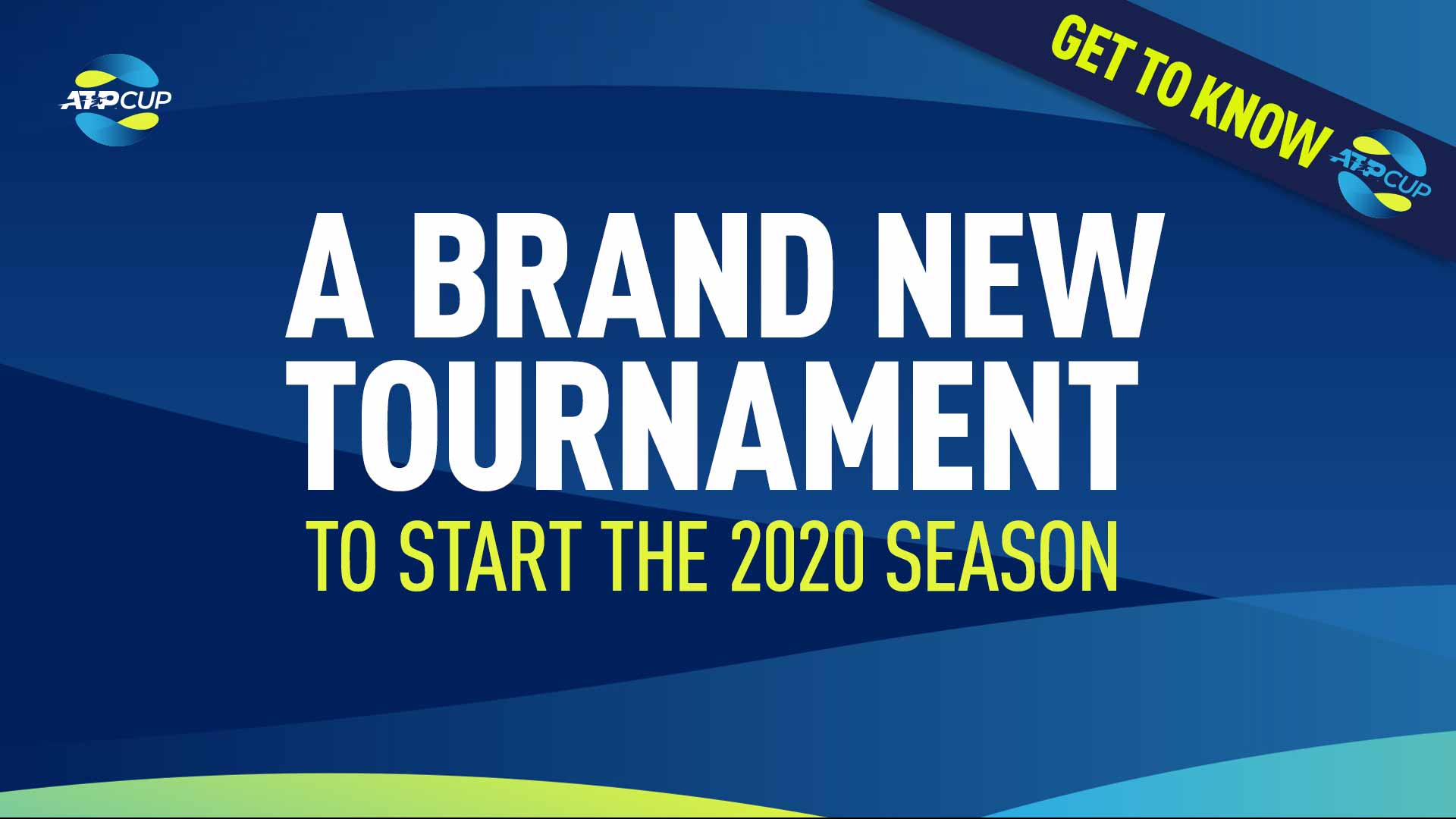 What is the ATP Cup?

The ATP Cup is an annual 24-country team competition featuring US$15 million prize money and a maximum of 750 singles and 250 doubles ATP Rankings points. ATP is staging the event in partnership with Tennis Australia. The countdown is on to the inaugural ATP Cup in January. To be played in three Australian cities and featuring 24 countries, the event will provide an explosive start to the 2020 ATP Tour season. Countries will be drawn into one of six groups on Monday, 16 September, during a ceremony at the Sydney Opera House, with the full schedule for all six days of group play available later in the day. Fans will be able to buy tickets when the public sale opens on Wednesday, 18 September.

There is a lot to know about the new tournament that will feature the world’s best players playing for their teammates and for the love of country. The group stages of the US $15 million ATP Cup, which is being staged in partnership with Tennis Australia. Eight countries will then play at the ATP Cup Final Eight that will feature quarter-finals over two days, semi-finals and a final. Each tie will comprise of two singles and one doubles match. The countries and players that will be participating will be: 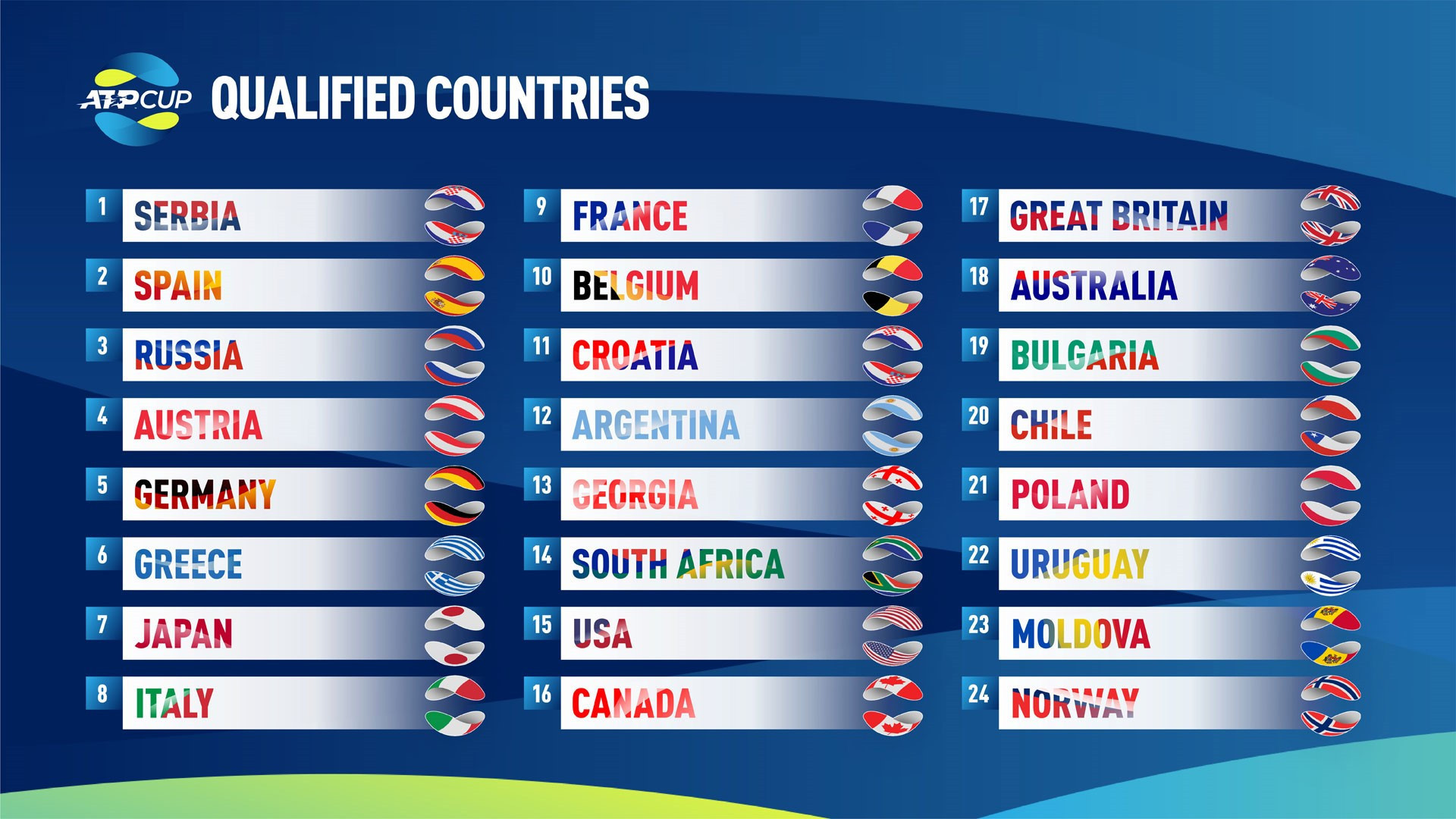 The ATP Cup will begin the ATP Tour each season, starting on a Friday before Week 1. The tournament will be a 10-day event finishing on the final Sunday of Week 1. The inaugural event in 2020 will be held from Friday 3 – Sunday 12 January. The ATP Cup will be played alongside an ATP 250 event in Doha that will occupy Week 1 of the calendar. The group stages competition will be hosted across three Australian cities – Brisbane, Perth and Sydney – over six days. Immediately following the group stages will be the ATP Cup Finals, Sydney – quarter-finals over two days, semi-finals and final – all to be played at Ken Rosewall Arena. 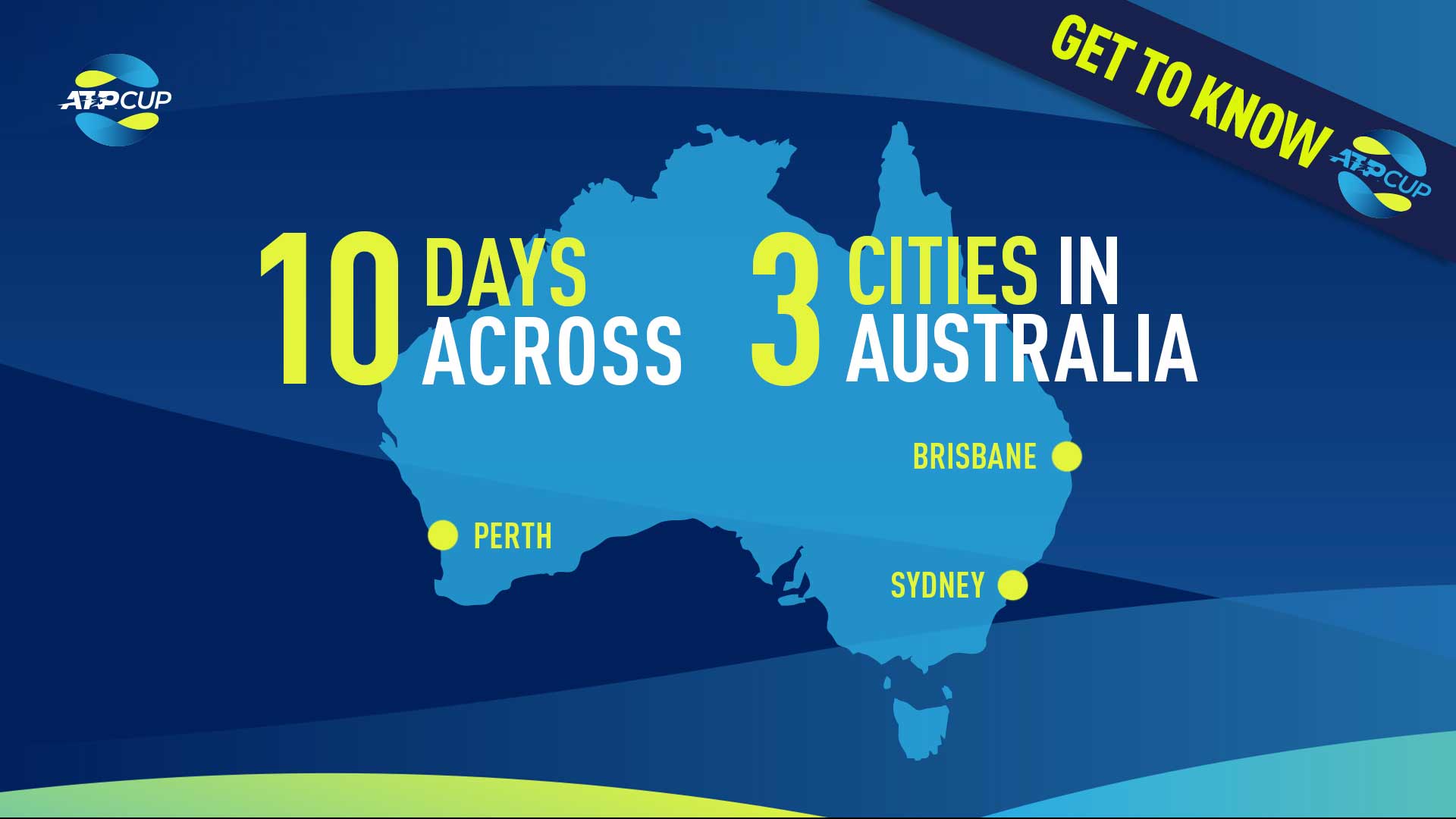 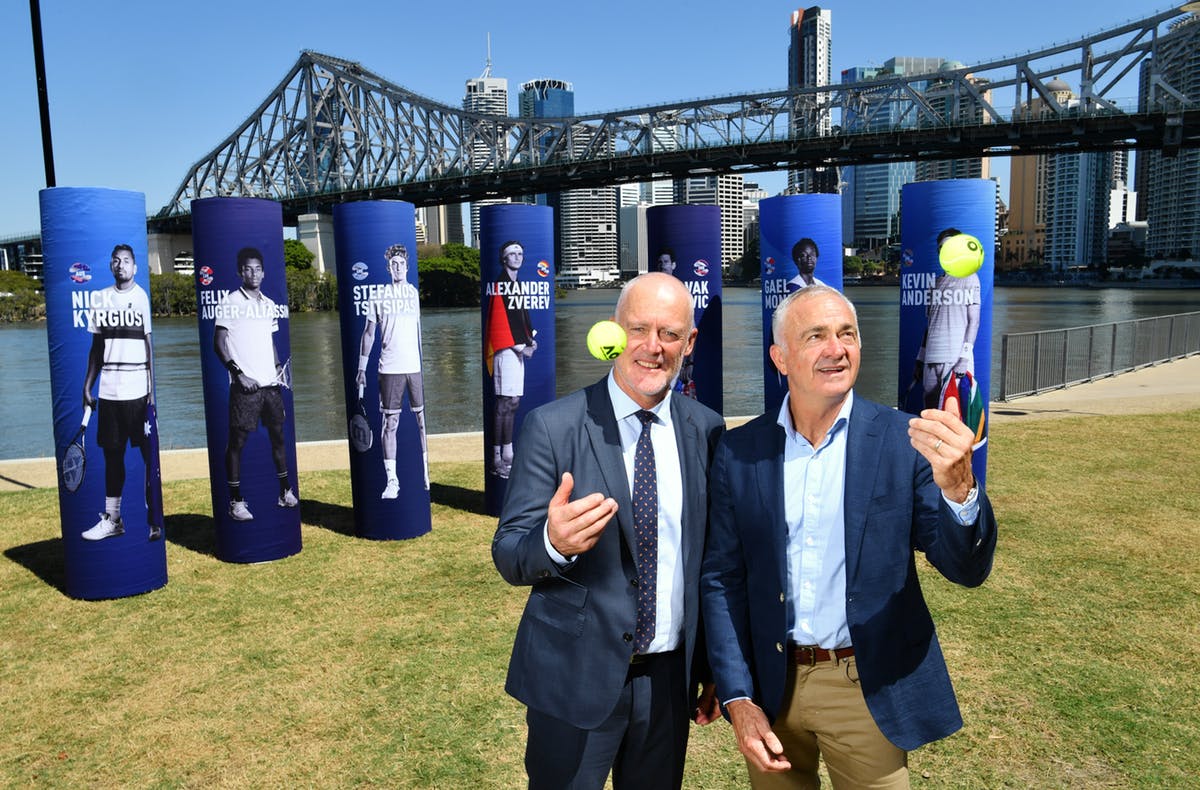 How does the tournament work?

The 24 countries are divided into six groups of four for group stage, round-robin play. The six winners of each group and the two best second-placed finishers across the groups emerge as the Final Eight Teams to contest the ATP Cup Finals, Sydney. The tournaments format will be that each tie will comprise two singles and one doubles match. The country winning two matches wins the tie. Every country will be guaranteed to play three ties in the group stages. Singles will be best-of-three tie-break sets. Doubles will feature No-Ad scoring and a Match Tie-break in lieu of a third set.

French Open Controversy… about a Shirt?
Laver Cup 2020
Flawless Fila
Tennis Balls and How to Choose Them