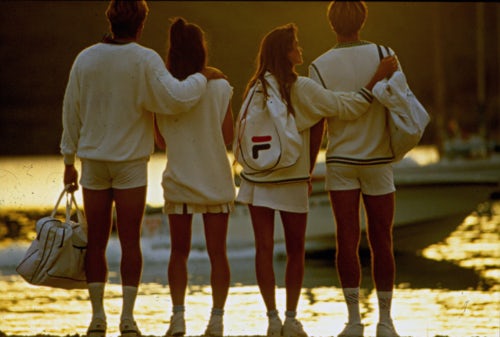 The Fila brothers first opened shop in 1911 in Biella, a small town in the foothills of northern Italy. What started out as a company that created quality textiles for local townspeople the brothers sought to produce fabrics that combined luxury, art and utility. The 20th Century saw a rise to the international prominence of sports, particularly tennis. Fila set to work creating fabric designed to mirror the movements of the athletes themselves, adhering smoothly to the body like a second skin yet providing a sense of total freedom. Being in business for over 100 years is no easy task and Fila has been able to do so all while creating a rich history that will leave Fila forever embedded in the history of Tennis. Fila has always had a strong presence in the Tennis Industry that was mainly influenced with the sponsoring of 11 time Grand Slam Winner Bjorn Borg. With Borg, Fila released their Iconic The White Line clothing campaign in 1974 that not only brought an element of color and detail to tennis clothing, it also brought a sense of uniformity. Everything from the sweatband around your head down to your shorts and socks would match. Unlike the sporting clothes of the past, Fila’s new state of the art collection was tight fitting and flexible. Not only did this emphasise the athlete’s physique, but it also allowed for greater manoeuvrability.

With brands such as Nike and Adidas dominating sports all over the globe, Fila has relied on their “Classic” look to differentiate themselves with these more modern looking brands. The cult sportswear firm has enjoyed a renaissance as of late thanks to the rise of the current trends such as chunky dad sneakers that have helped Fila sell their shoe style like the Disruptor 2 for Women. According to Fila, its “heritage” category has grown exponentially and is now a key business driver for the brand, with sales of the segment up 146 percent in 2018. Fila has been relatively popular among millennials as sportswear has become increasingly important to the fashion industry and Fila has been considered to have always been intertwined with fashion and culture. “Nostalgia is a major theme for retailers bolstered by the ongoing affair with 90s-inspired apparel and footwear,” said Emily Bezzant, head analyst at retail analytics firm Edited. “The trend among cult sportswear brands, who are reviving retro aesthetics, means that Fila is perfectly placed for a strong comeback.” 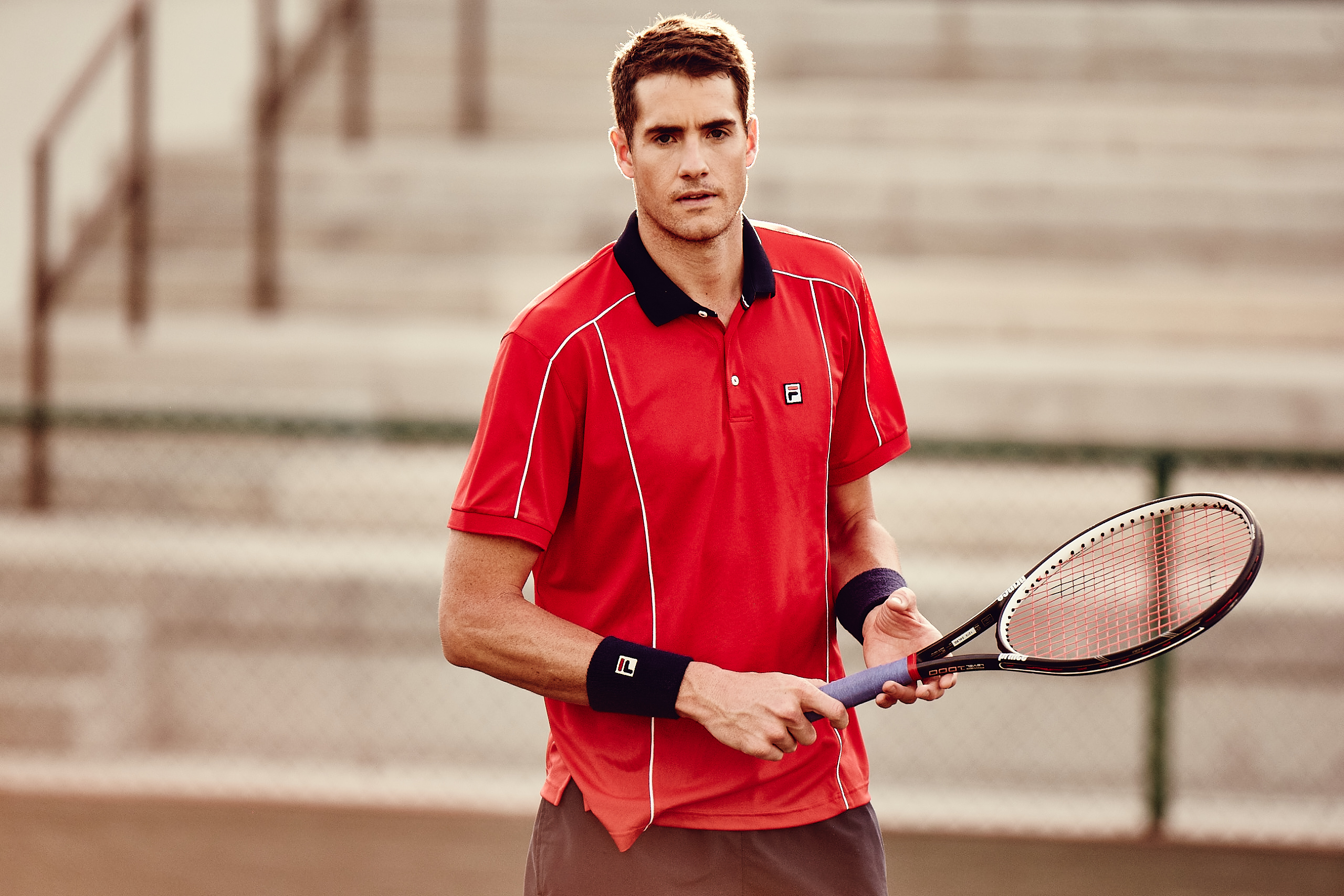 Fila recently announced the extended partnership with the top-ranked  American male and world No. 9 in the ATP Rankings John Isner. Fila has been with Isner for the past 3 years, seeing Isner rise to a career-high ranking and captured 6 titles including the 2018 Miami Open which was his first Masters 1000 singles trophy. “The progress John has made in the last three years, elevating his game to become a top 10 ranked player in the world, is impressive,” said Gene Yoon, Global Chairman at FILA. “We are confident John has a lot of great tennis ahead of him and are thrilled to support him moving forward.” Fresh off his career-best season Isner praises Fila by stating “My relationship with FILA has been tremendous and I am excited that we are going to continue working together,” said Isner. “The team at FILA goes to incredible lengths to make sure I have the best apparel and footwear, and that has been instrumental to my performance in the last few years.”  In 2018 Isner earned 3 titles, Atlanta and Miami in singles and Indian Wells in doubles along with impressive performances in Grand slams reaching Semifinals in Wimbledon and Quarterfinals at the US Open. Other Tennis players sponsored by Fila include No.10 ATP ranked Marin Cilic and No. 5 WTA ranked Karolina Pliskova.

You can find the latest in Fila  Men’s Tennis Sportswear at Tennisplaza.com

You can find the latest in Fila  Women’s Tennis Sportswear at Tennisplaza.com