Home » French Open Controversy… about a Shirt?
Spread the love 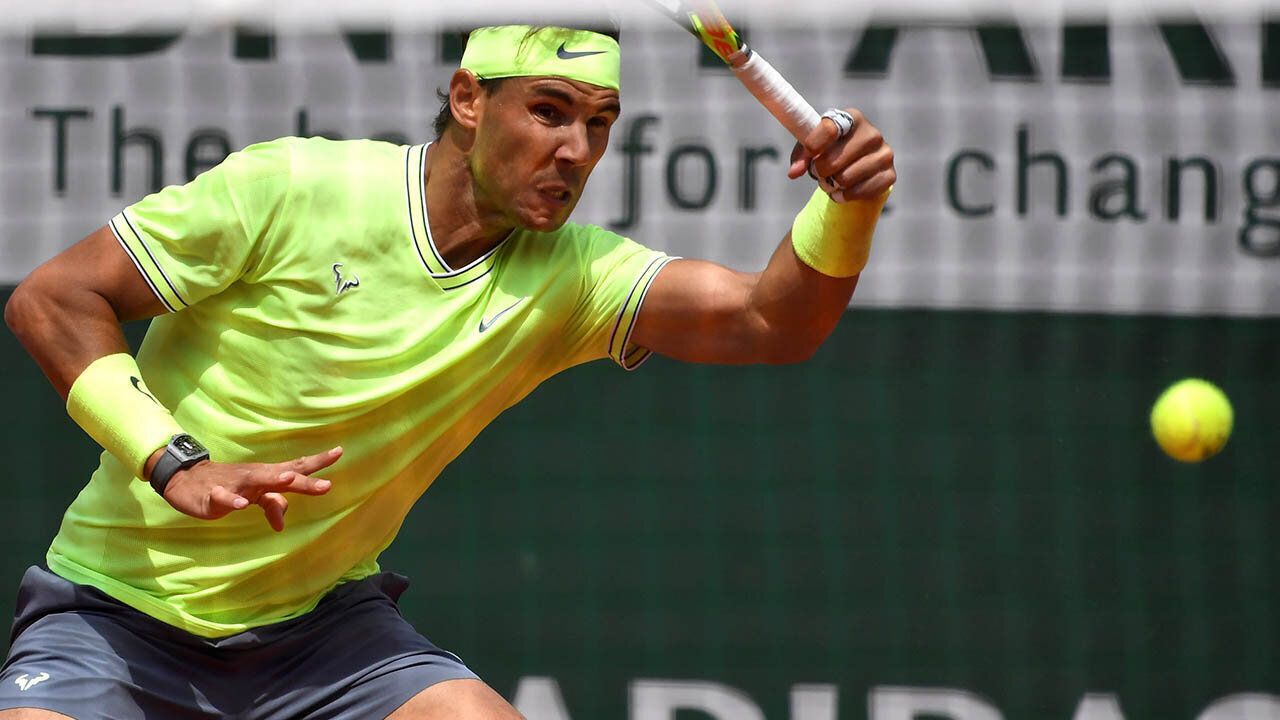 With the French Open being held in Paris, one of the Fashion capitals of the world its no surprise that here is where sports brands like Nike, Adidas, and others decide to get creative and showcase some of their unique designs and collections. You can always expect companies to get the most creative with their designs during the biggest events of the year and the Roland Garros is one of them. The biggest Clay event of the year for professional tennis players held in one of the most known cities around the world, there is no doubt that big companies will go the extra mile to have their players looking extra fashionable on the court. Heres a Look at some of the different companies at the French Open and the looks they are sporting! 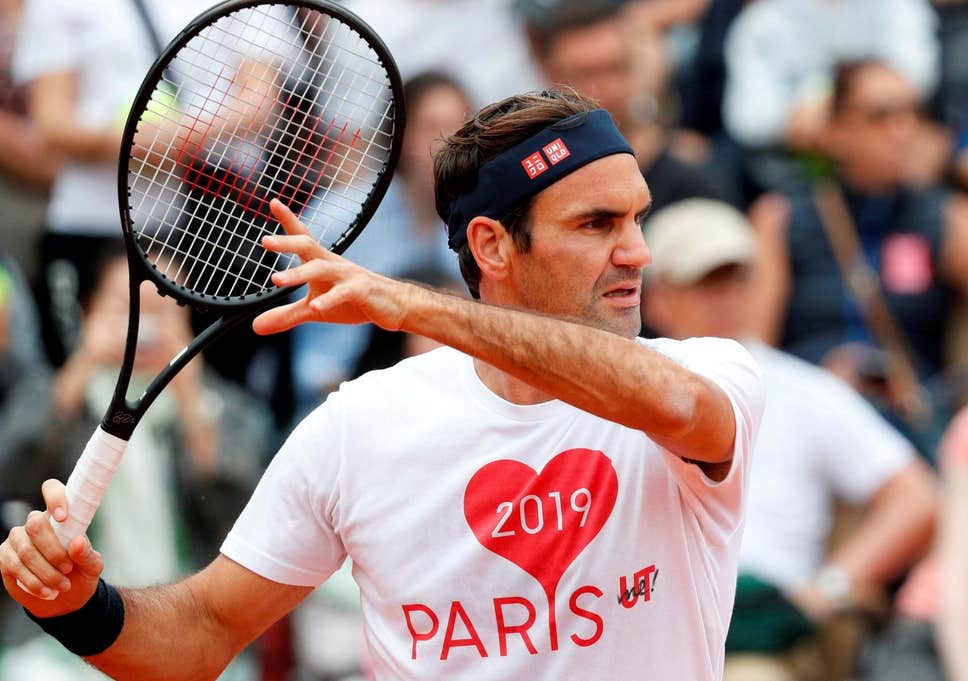 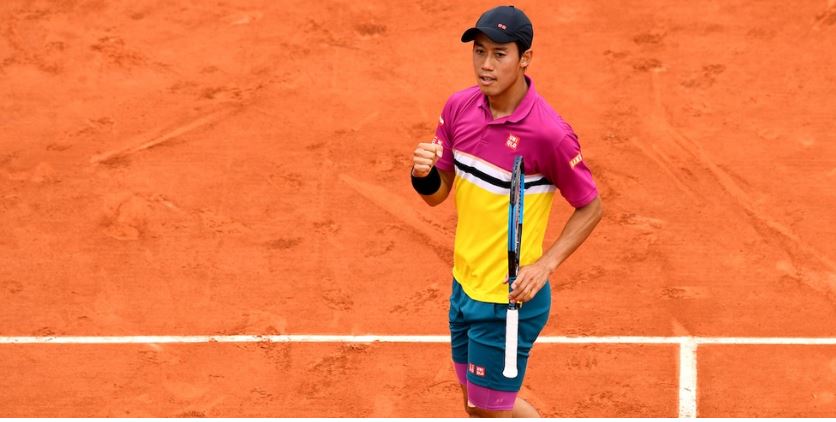 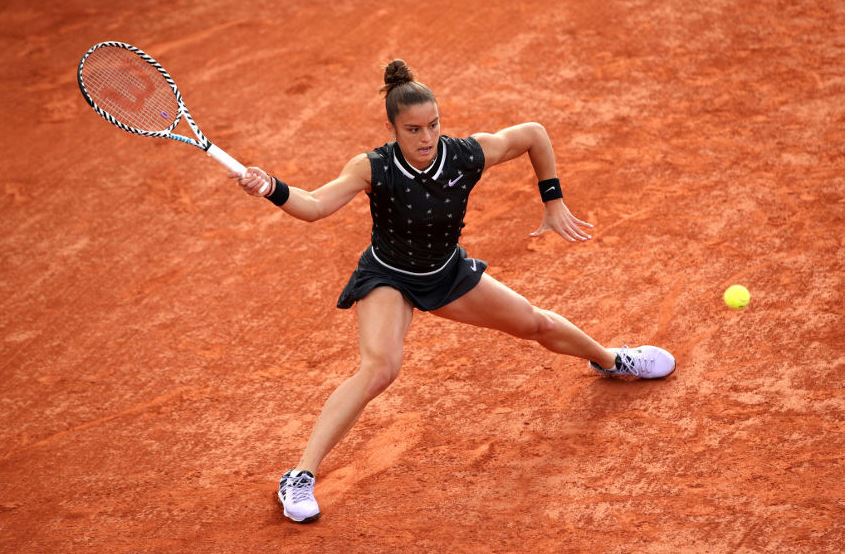 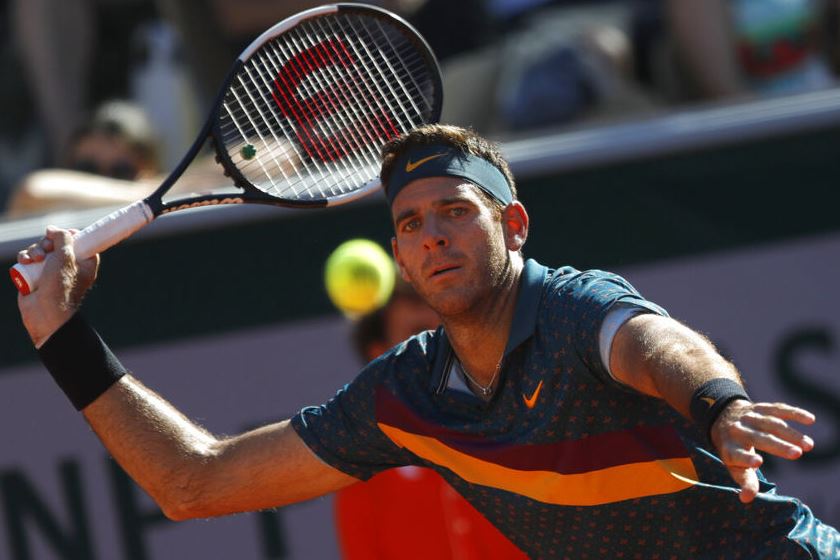 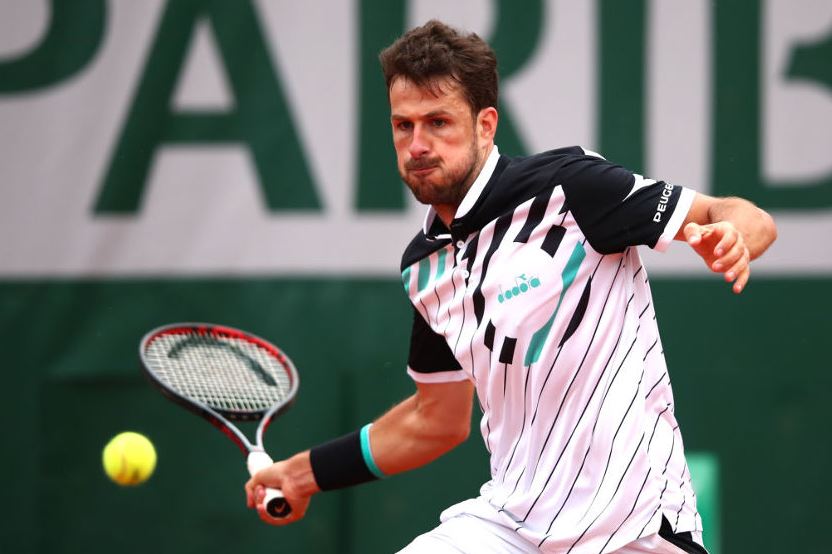 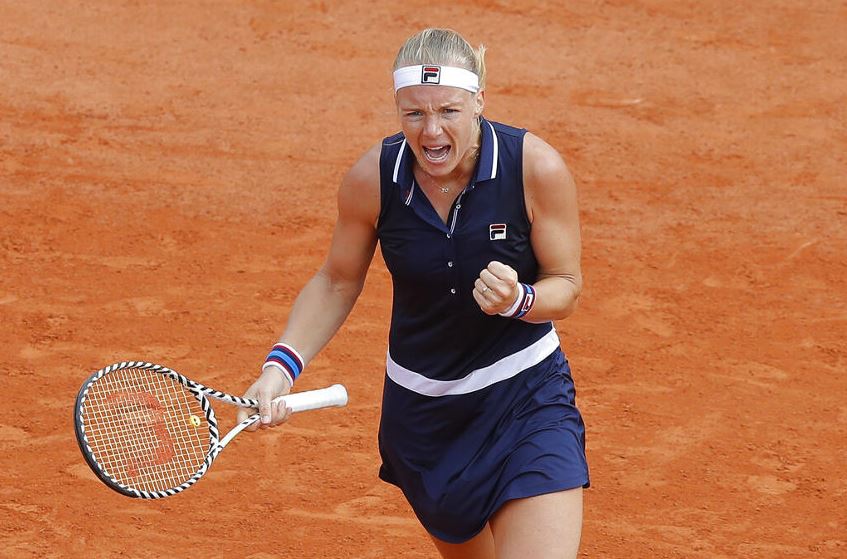 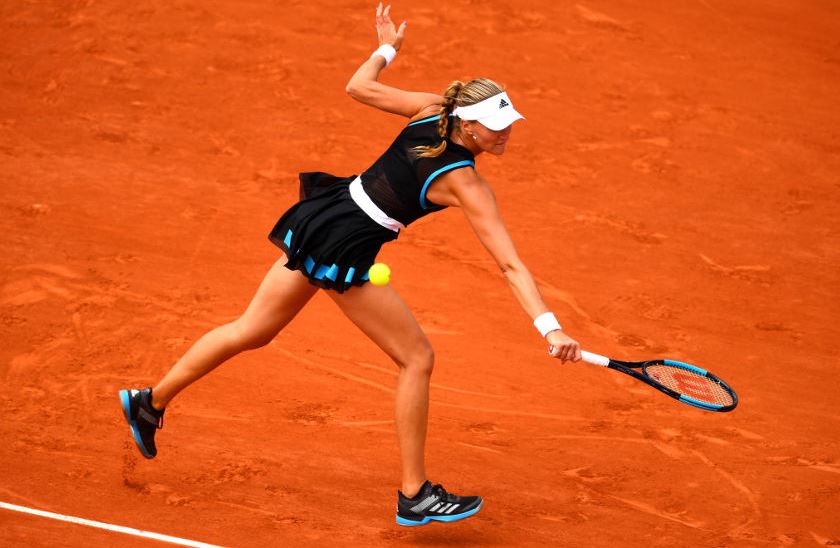 With all these Bold fashion statements, one that seems to be grasping the attention of both the media and spectators is one of the many looks Nike has released for the French Open except this look is exclusive for Nikes Top tennis athlete Rafael Nadal. Although the design is nothing out of the ordinary, it seems the vibrant color of the shirt is what seems to be causing a ruckus on social media.  The bright yellow fabric or “volt” as its called by Nike is extremely similar to the color of the tennis ball which many think can be off-putting for any of Nadal’s opponents. Some fans thought the color should be banned as they took to Twitter to voice their opinions. 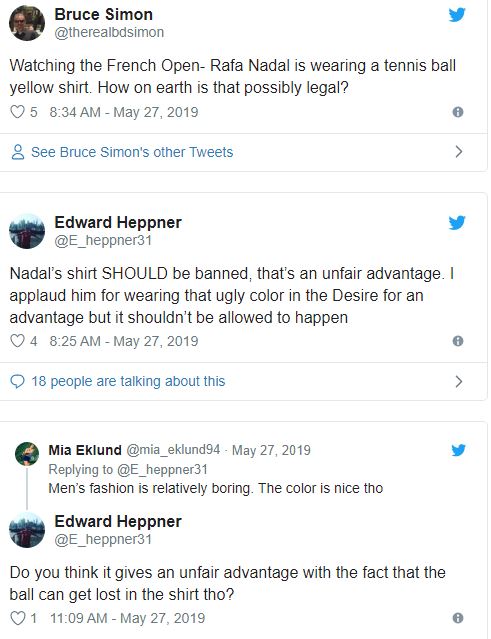 There has been no complaint by the players so one can imagine that it is not as distracting as it may appear for the spectators. Rafael Nadal made his way to the Roland Garros Final after defeating Federer in 3 sets. Nadal will be fighting for his 12th title claim in Roland Garros, Since 2005 Nadal has won the prestigious tournament 11 times, losing only twice at the hands of  Robin Soderling in 2009 and Novak Djokovic in 2015. 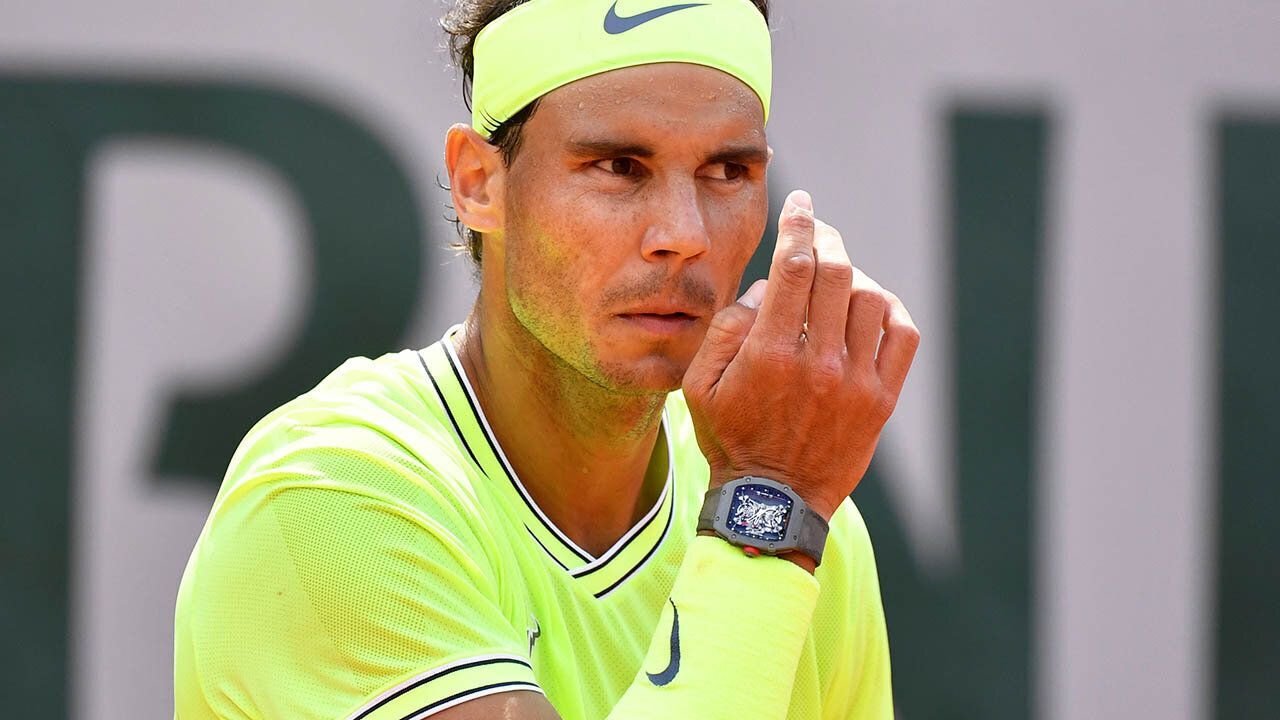 Nadal is already cemented as the Clay Court King as he has been able to dominate the surface since 2005 allowing for only 3 other players to raise the trophy at the Roland Garros. two of the three times Nadal had lost to the runner-up in the tournament with Federer beating Soderling in 2009 and Stan Wawrinka defeating Djokovic in 2015, however, in 2016 Nadal had to pull out from the French Open due to a wrist injury he had suffered in the Madrid Tournament. This shows how dominant and consistent Nadal has been throughout his career and only strengthens the argument of being the G.O.A.T. of Clay Surface while also aiding his status as one of the best players in Tennis History.

NITTO ATP Finals Change’s Locations
The Modern Tennis ball
Laver Cup 2020
The Ever-Lasting Problem, What Can I Wear at Wimbl...