The O2 Arena’s 12-year run hosting the NITTO ATP Finals has been a phenomenal success that has been consistently attracting more than 250,000 people with its style and pizzaz. With the exception of New York’s Madison Square Garden who has hosted this tournament 13 times, no other city has hosted the ATP Finals for as long as London since the tournament’s inception in 1970. The event features the world’s top eight singles players and doubles teams and offered $8.5 million in prize money last year.

Despite this success, the ATP announced in August that it was inviting bids from other potential hosts. This is a move that has been backed by Novak Djokovic, the world number one and President of the ATP Player Council who has won the tournament five times in London. The bid process to host the ATP Finals had started in August, and attracted more than 40 cities, according to the ATP. Five cities that bid for the event  and reached the final stages of the selection process included: London and Manchester in England; Singapore; Tokyo, Japan; and Turin in Italy 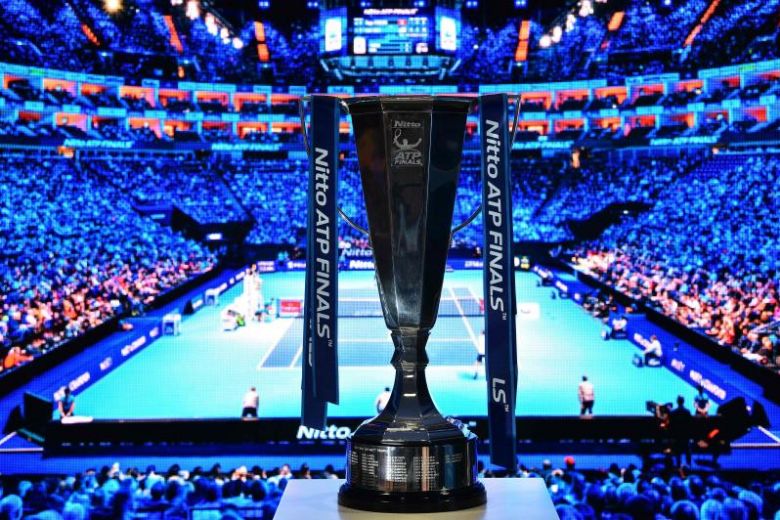 Turin will become the 15th city to host the tournament, which since starting in Tokyo in 1970 has had a 13-year stint in New York, a six-year stay in Frankfurt and spells in Hanover, Lisbon, Sydney, Houston, Shanghai and London. For the first time in its 50 year history, the tournament will be held in Italy.  “The ATP Finals is the biggest and most prestigious event that we have at the ATP,” Djokovic said. He has also stated that “It’s a tournament that has historically moved around and so I’m very excited to see it move to Turin from 2021.”

“Italy provides us with one of the strongest and most established tennis markets in Europe and has a proven track record for hosting world-class tennis events,” Chris Kermode, ATP Executive Chairman and President, said in a statement. Milan has hosted the NextGen Finals for the top eight players aged 21 and under for the past two years, while Rome hosts a Masters 1000 clay court event in May in the buildup to the French Open. “We look forward to bringing the ATP’s flagship season-ending event to tennis’s growing fanbase in Italy for the first time,” Kermode added.

The Pala Alpitour, opened in 2005 for the Winter Olympics, is Italy’s largest indoor sporting arena, with a seating capacity of 12,350. It is located in Turin, Italy which has staged the Winter Olympics in 2006 and is also home to two Serie A football teams, Juventus FC and Torino FC. “It’s still a few years away but I know that the players will be very excited to compete there, and I also hope to be part of what will be a very special event,” Said Djokovic. Chiara Appendino, the mayor of Turin, said she was “extremely proud” Turin was chosen as ATP Finals host. Turin has a hard act to follow as the ATP Finals have been hugely popular with players and fans at the O2 Arena, where aggregate attendances have routinely reached a quarter of a million each year since London began hosting the tournament.

The finals will be played in Italy’s biggest indoor stadium, the Pala Alpitour from 2021, initially with the support of the current sponsor, Nitto, and, with the financial backing of the Italian government. The new hosts of the End of Year tournament plan on increasing the prize money. The ATP Finals will have record prize money of $14.5 million from 2021. That’s up from $9 million this year in London. “The success of the ATP Finals is critical to the health of the ATP and we believe that Turin has all the ingredients to take the event to new heights and to continue the tournament’s growth following a highly successful 12-year stint in London that will come to an end in 2020,” Chris Kermode, ATP Executive Chairman and President said. The winning Turin bid was spearheaded by the Italian Tennis Federation and Sport e Salute SpA, in partnership with the Italian government, the municipality of Turin and Regione Piemonte, the ATP said. 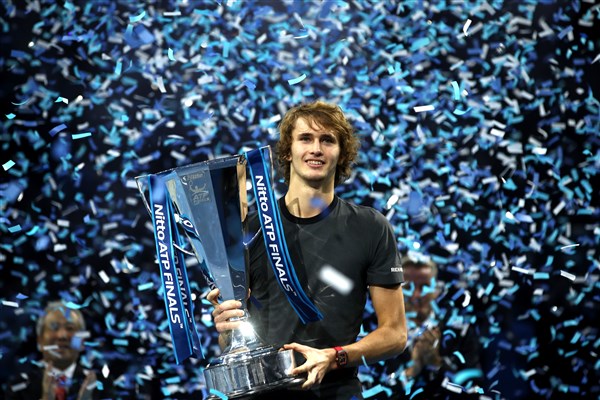