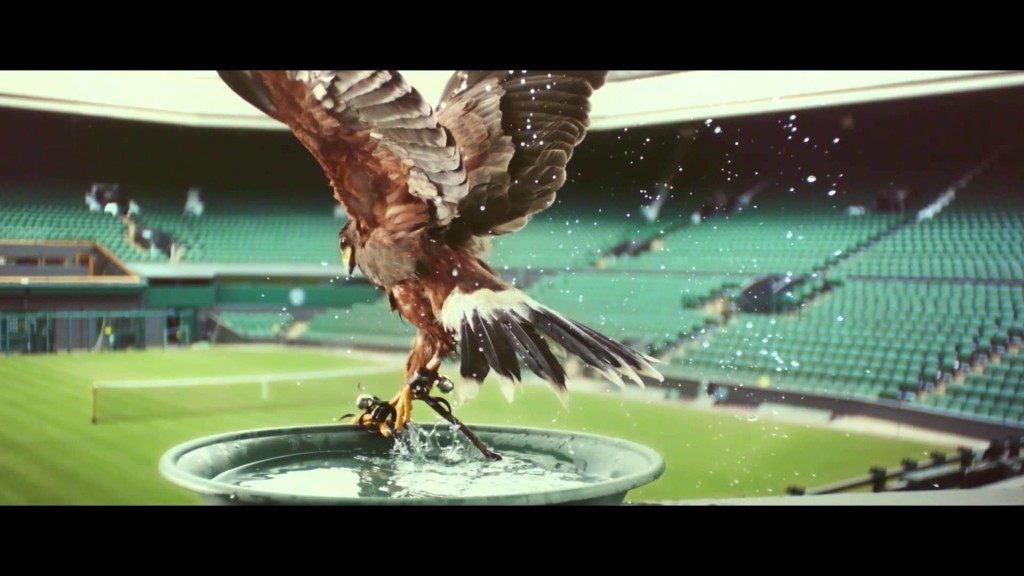 The next stop of the tour is at The Championships, Wimbledon, the oldest tennis tournament in the world and considered the most prestigious. The tournament takes place over two weeks in late July, culminating with the Ladie’s and Gentlemen’s Singles Final, scheduled always for the second Saturday and Sunday respectively. Wimbledon traditions include a strict […] 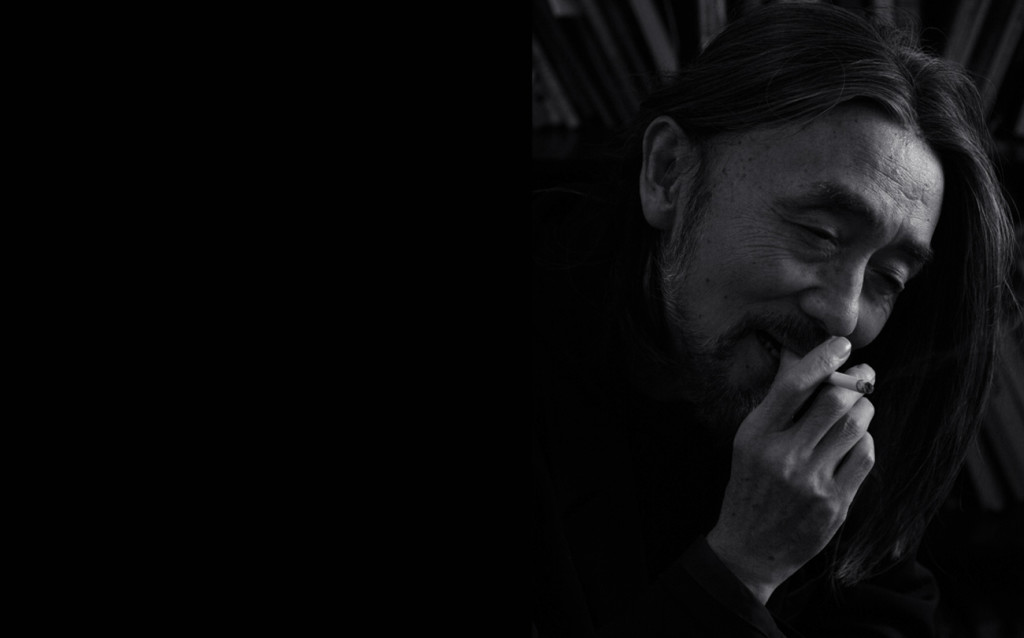 Ten years ago, together with Adidas, Yohji Yamamoto created something that did not exist before and completely projected the future. His desire was and is to make sportswear elegant and chic, ‘adidas is a very personal inspiration to me… it enriches my creative life.’ -Yohji Yamamoto, 2011. The Y stands for Yohji Yamamoto. The 3 […] 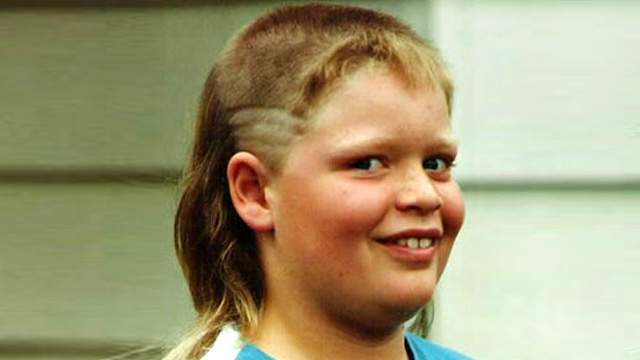 In these 20 years in the tennis market we’ve found the craziest customers and fans, each with a particular level of crazy commitment to the sport. This is not a test, we just want to see how mad your are about it to be the called the craziest tennis fan. That’s why we’ve selected the 10 […] 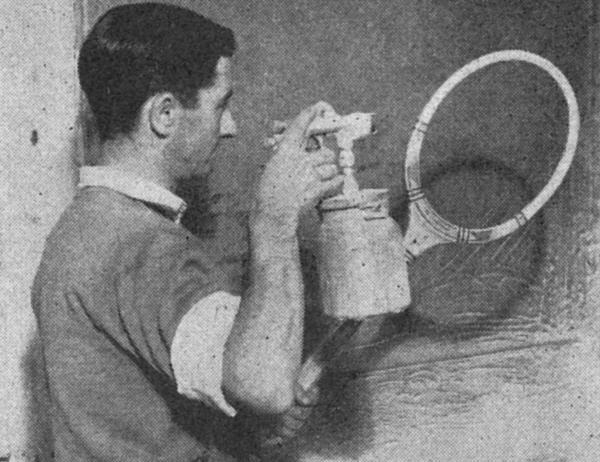 Technology has taken all aspects in life and tennis is not an exception. Lighter and stronger tennis racquets, new material compunds and everlasting rubber soles,  the possibility of having telemetry data available are just few of the developments that have set a remarkably high competitive level among amateurs and professionals. This week’s blog will cover some […]

Many things have been said on doping and the term seems to be spreading more and more as athletes start testing positive in every sport but, little is known that these substances were first developed in the benefit of sporting events, creating super athletes for the entertainment of the masses. In the last decades moral […] 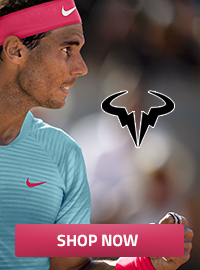 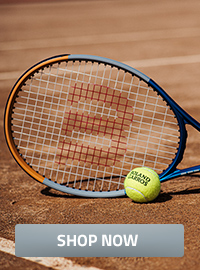 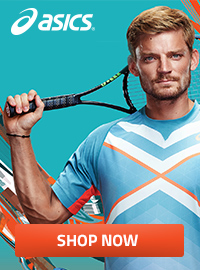 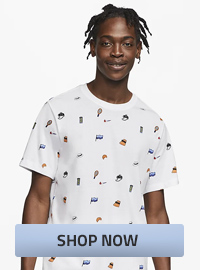 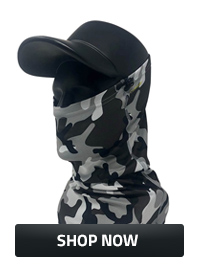