Home » Road to the U.S. Open
Spread the love 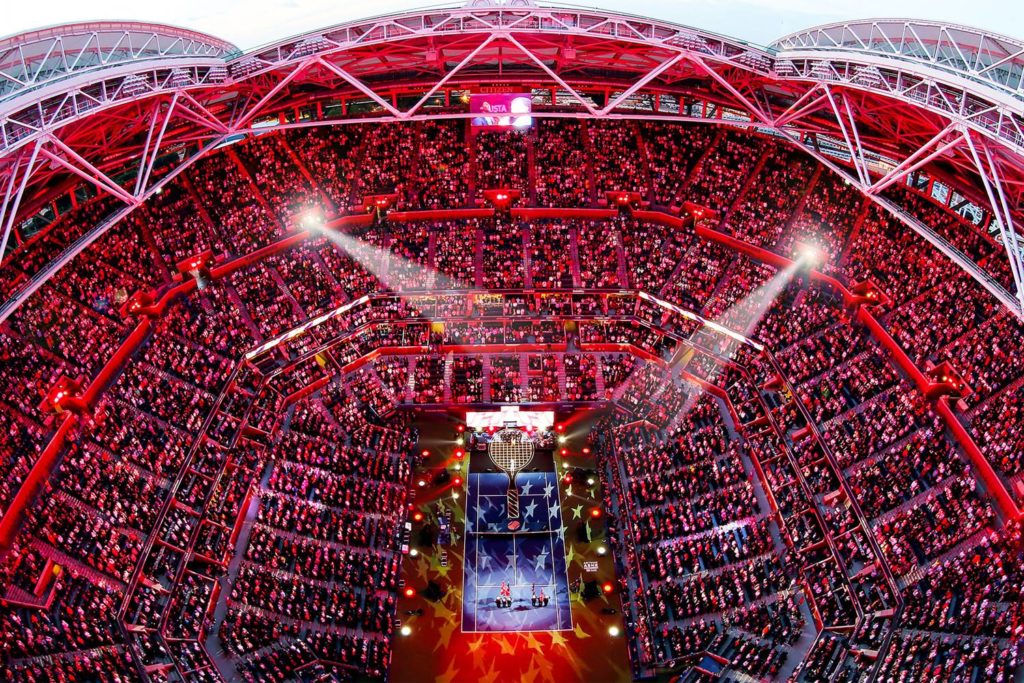 Both the ATP and the WTA pros are rounding the final stretch of the season as they begin to prepare for the final Grand Slam of the year in New York. There are many storylines that have been interesting to watch unfold as the season goes on. From the not so certain comeback attempt by Andy Murray that had us saying Goodbye in January but now has us saying Welcome back in August, to the meteoric rise that saw Ashleigh Barty jump from No. 8 to No.2 after becoming the first Australian woman in 46 years to win French Open. Stories like these have helped generate anticipation for these matchups or individual players. As we near the US Open here are some of the storylines and players to watch as tennis reaches the final stretch in North America. 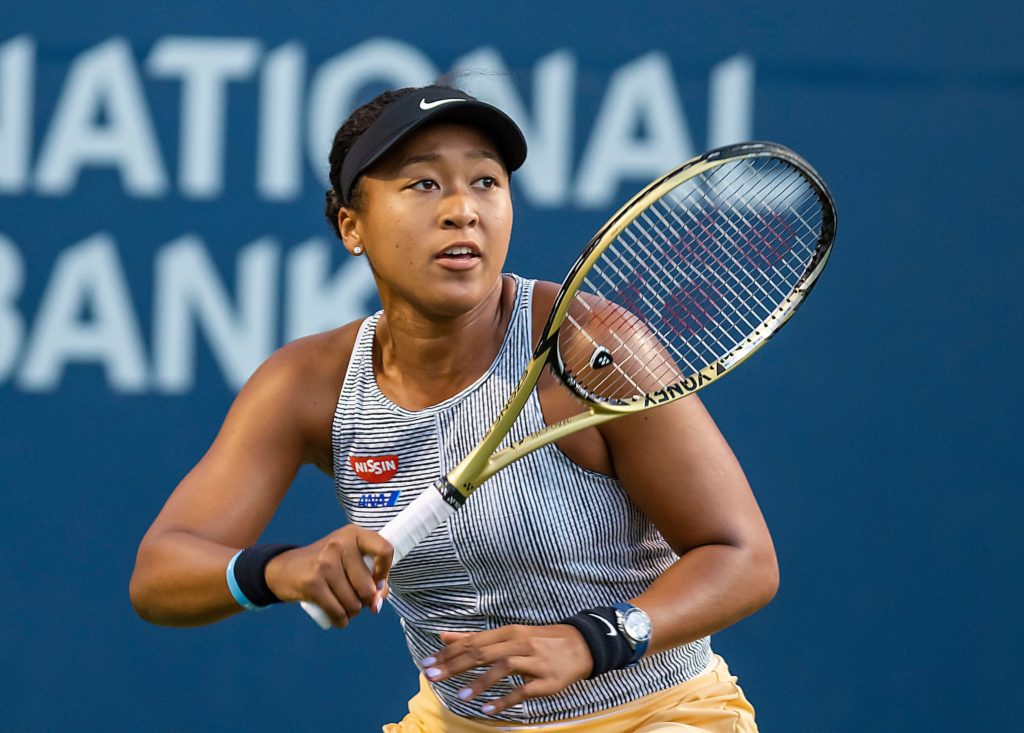 The defending champ may have had a shaky midseason struggling on grass and clay but she is at her best on hard court. Having won the Australian Open at the start of the season and the US Open last year should bolster her confidence heading into the hardcourt tournament. Osaka is a self-professed “overthinker” who said at Wimbledon that she experienced “way more” stress and pressure than she anticipated after she hit No. 1 in the rankings. After going through that experience we can expect Osaka to adjust and come into the US Open and try to find a way to manage the pressure better than she did at Wimbledon. Osaka’s self-knowledge should help her manage the stress and pressure of coming back as the defending champion at the US Open. 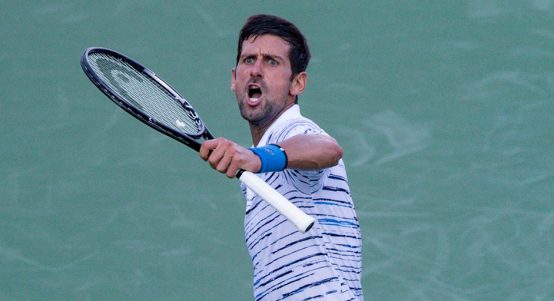 Top-ranked Djokovic leads the ATP coming into August having successfully defended his title at Wimbledon he aims to do so again at the US Open. There’s a real chance that by the time the final major of the year rolls around Djokovic will be well motivated and in good condition to defend his title and further prove his case as one of the Best Tennis Players in history as he has always been a dominant hard court player reaching the final of the US Open a total of 8 times and winning 3. Djokovic is always an exciting player to watch and will surely impress again this year. 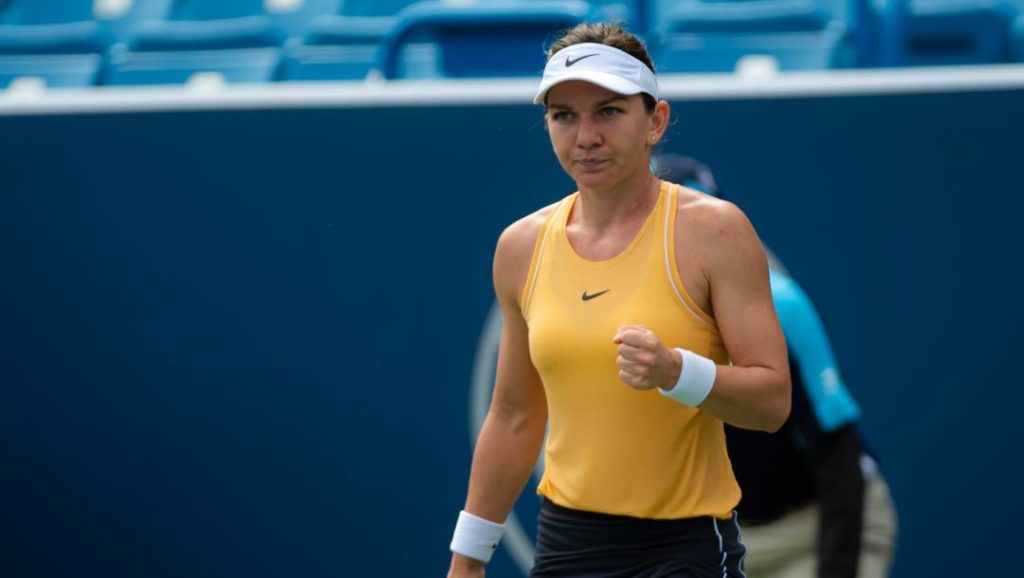 Beware of Simona Halep, even if she had said a few times earlier this year that due to her Grand Slam breakthrough at the French Open last year, she was feeling “chill” about 2019. Although her ranking had slipped from No. 1 to No. 7 as they entered the grass season, Halep  showed at Wimbledon what a resourceful, bold, gritty player she can be when she’s feeling “chill.” If she can continue the confident attitude that powered her to beat Serena Williams at the Wimbledon Final then she can poise as a serious contender at the US Open as Halep tries to climb back into the No.1 spot. 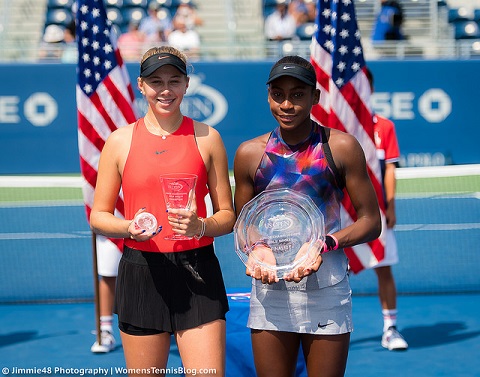 A New wave of American Women’s tennis players has emerged this year with players such as Amanda Anisimova that reached the SemiFinals at the French Open at the age of 17, and of course the sensational Cori Gauff who at just 15 years old managed to make it all the way to the 4th round of Wimbledon where she was then taken out by Simona Halep who went on to win the tournament. Eyes will surely be on these promising players to see how consistent they can be reaching the final stretch of the season. Both are playing in their own country and should receive a boost from the crowds that help give the ideal tennis environment for such a big tournament. They have both excelled at the US Open on the JR level and hope to continue their success at the Pro Stage. 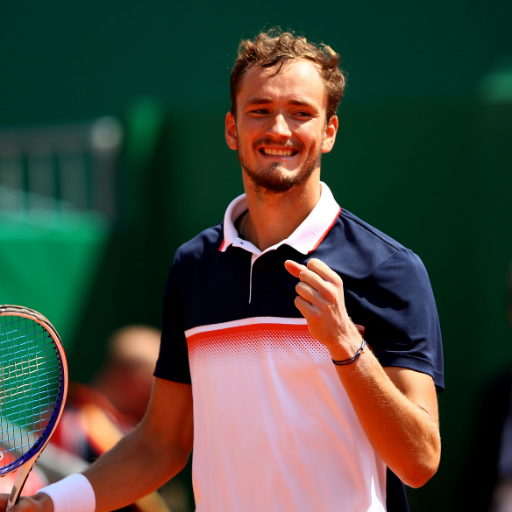 The number 1 ranked Russian has reached the final in the last 2 hard court tournaments and making another deep run at the Cincinnati Masters Tournament. This momentum could help give him the confidence to make a deeper run at the US Open than he did last year where he lost in the 3rd round to Borna Coric. He has 11 wins in 17 days, all in straight sets. He is tied with Rafael Nadal for the ATP Tour lead with 41 victories this year. Although he has only won 1 title this year he should be a player to watch with his success on hard court this year. A tactical player with no defining strength other than his persistence to keep his opponent uncomfortable the whole match.

How do Top Tennis Players Deal with the Quarantine...
ATP/WTA Tour Calendar gets ill by Coronavirus
Laver Cup 2020
ATP Cup