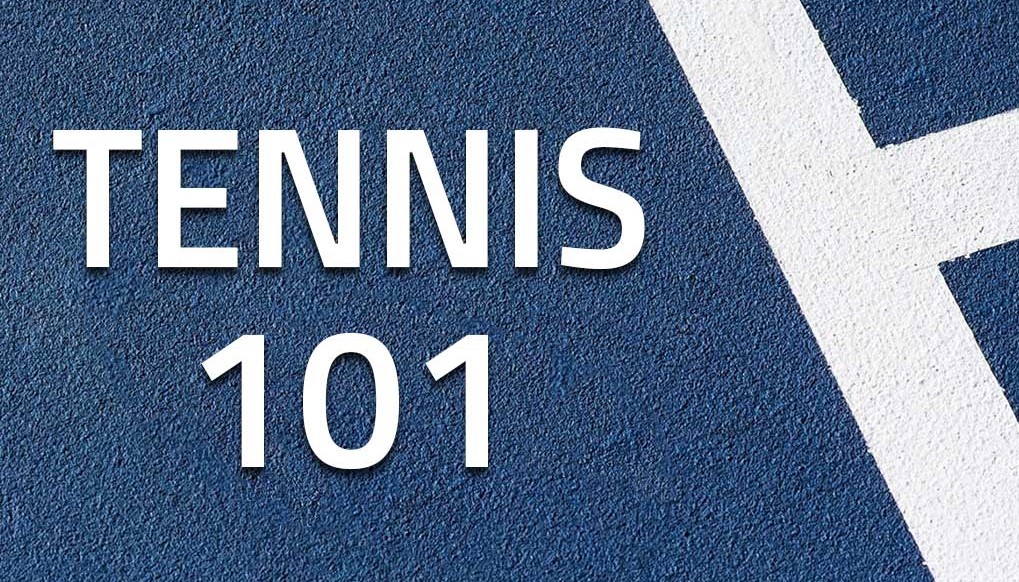 Tennis has been around for ages, and while the rules have changed over the centuries the modern game as we know it has remained relatively untouched during the Open Era (Began in 1968 When Grand Slam Tournaments agreed to allow professional players to compete with amateurs). Here we hope to teach you some of the rules and scoring system in order to be able to play properly with others and to prevent any confusion on the court from happening!

How many players can play at the same time?

–  First things first, how many people are needed to play? A tennis match can be played with either one player on each side (singles) or two players on each side (doubles).

–  There are 3 essential things you need to play tennis:

– There are 4 main court surfaces that can be played on.  They are Hard, Clay, Grass, and finally Carpet. However, the dimensions of the court and the lines will always remain the same. The rectangular-shaped court has a baseline (at the back), service areas (two square spaces just over the net in which a successful serve must land in) and two tram lines down both sides. On a singles match, you would use the inner side tram line and in a doubles match the outer tram line. 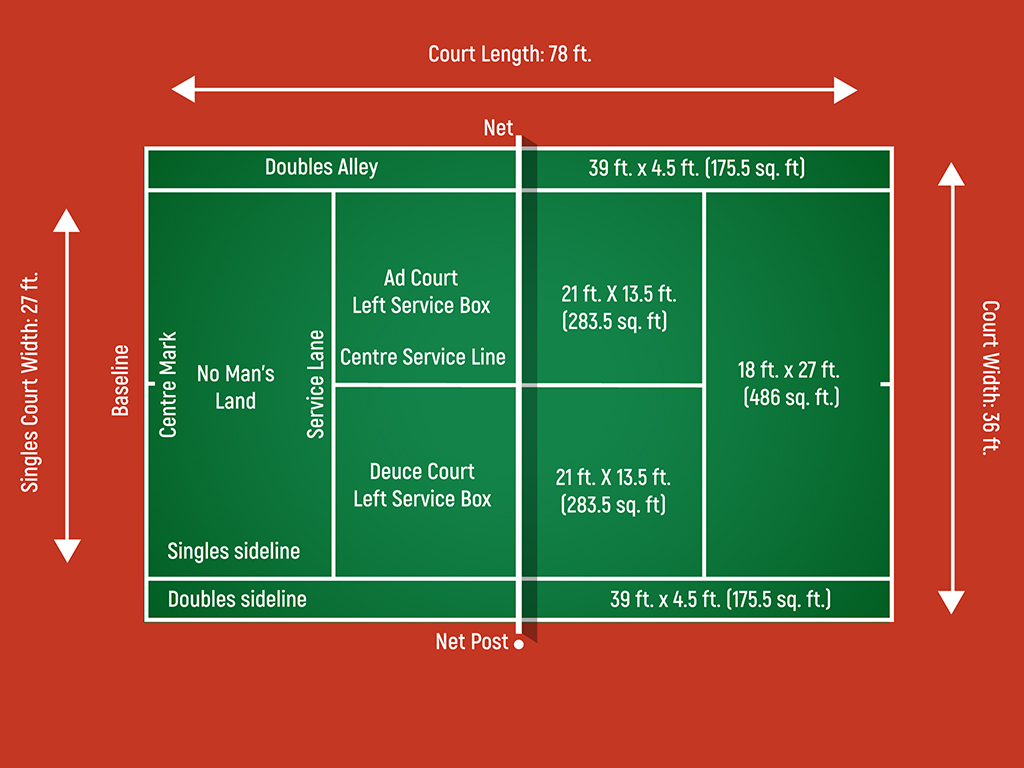 – Counting the score in a tennis match can seem overwhelming at first but is simpler than it may appear. The server’s score is always announced first before the receivers throughout the game and the score is always said aloud before each serve. There are 3 different components to each person’s score, first, you win Points until you win a Game, once you win 6 Games (or more depending on the tiebreak) you win a Set, usually, tennis matches are either best of 3 sets or best of 6 sets.

The point system of a tennis match is as follows:

For a tennis player to win a game, he/she must win with at least a two-point lead.  If the score is tied at 40 to 40 (what is called as a Deuce), a player must earn two consecutive points (an Advantage point and Game Point) to win the game. If the player who has an Advantage point loses the next point, the score will be Deuce once again.