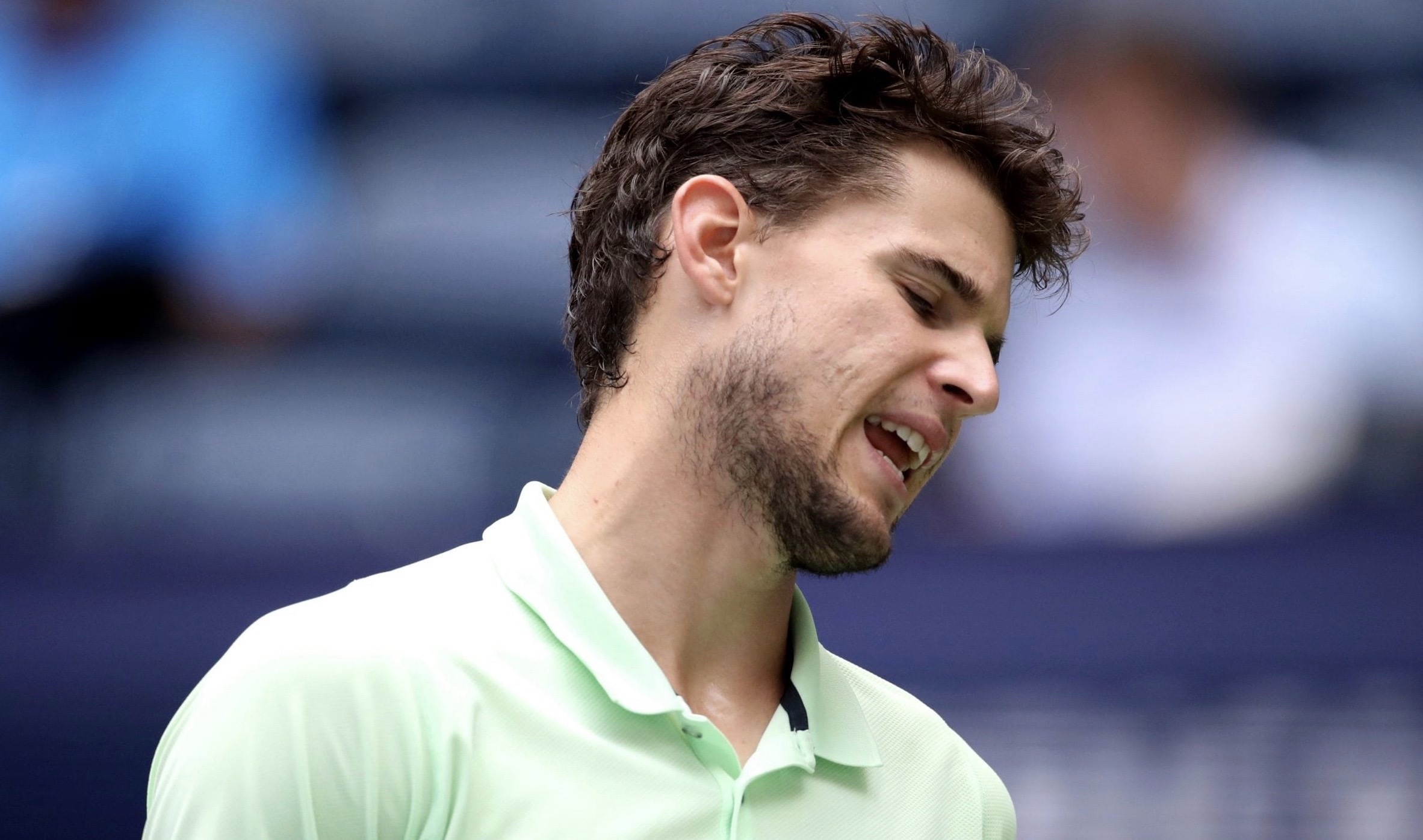 The 2020 Australian Open finalist Dominic Thiem has refused to support Novak Djokovic’s proposal of starting a fundraising in order to give a hand to the ATP lower-ranked players.

“I’ve seen players on the ITF-Tour who don’t commit to the sport 100 per cent. Many of them are quite unprofessional. I don’t see why I should give them money” Dom said. 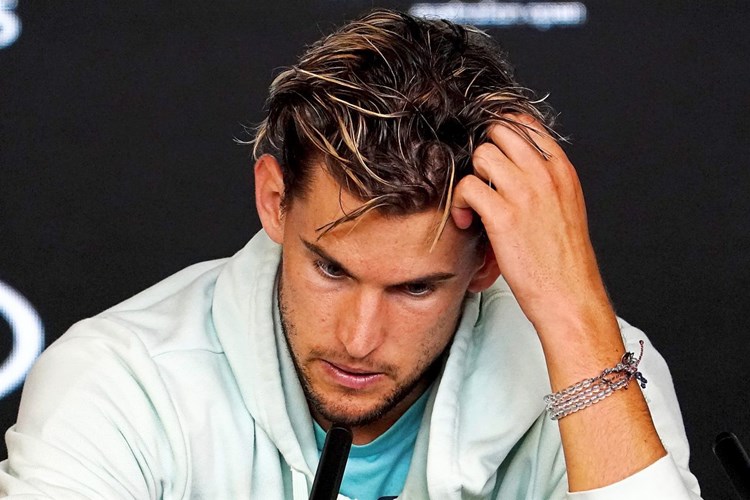 “I’d rather donate to people & institutions, who really need it”, “There is no profession in the world, where you are guaranteed success and high income at the start of your career”, “None of the top players took anything for granted. We all had to fight our way up the rankings.”

Reactions came swiftly, the Australian Nick Kyrgios, who has been offering a helping hand for those who may need it from the beginning of the Covid 19 situation, is one of his main opponents in the matter, “He (Thiem) still doesn’t understand the point. We at the top get paid far too much and there is not enough to go around”, “It’s about helping where we can, professional or unprofessional, put yourself in their shoes.” He said.

In the same way, Wawrinka said to L’Equipe “It is very important to support players who have a lot of difficulties. If tennis exists, it is thanks to all the players, not only those who are at the top”

So far, neither Djokovic, nor Nadal, nor Federer have spoken about this. But it is clear that one of the main objectives of the fundraising, in addition to helping individuals, is to protect the future of the sport.