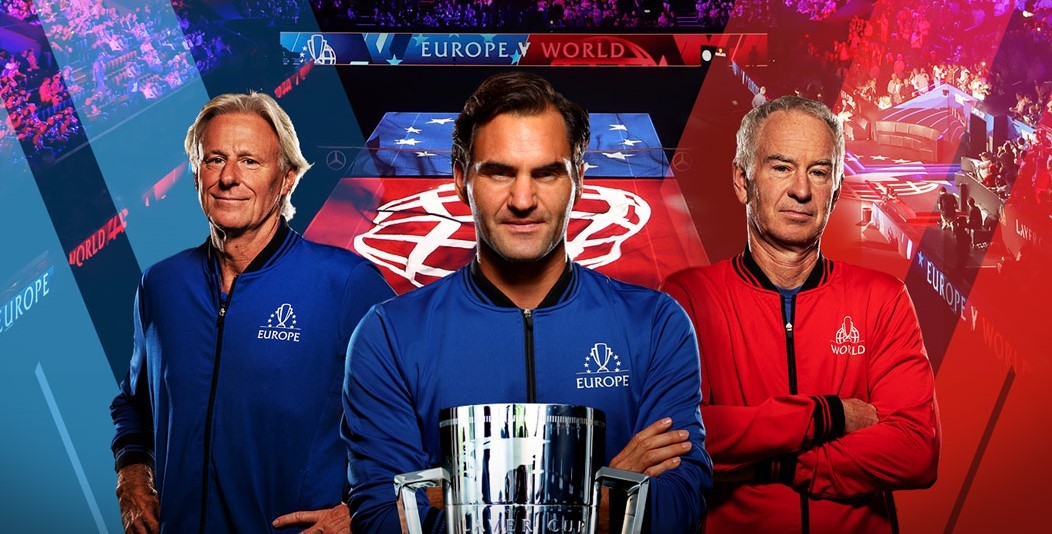 The Laver Cup is a three-day event created 2017 to honour Australian Legend Rod Laver and to add a new team dynamic in tennis similar to the Ryder Cup Golf tournament, teams are split up into Team Europe and Team World. Team World’s Captain John McEnroe announced tickets will go on-sale (March 6th) for the Laver Cup Boston 2020 edition during the Boston Celtics loss to the Brooklyn Nets on March 3rd.  “It’s great to visit this beautiful city of Boston,” said McEnroe on Tuesday, “This is a phenomenal sports town and I expect fans will raise the roof for the home team.” 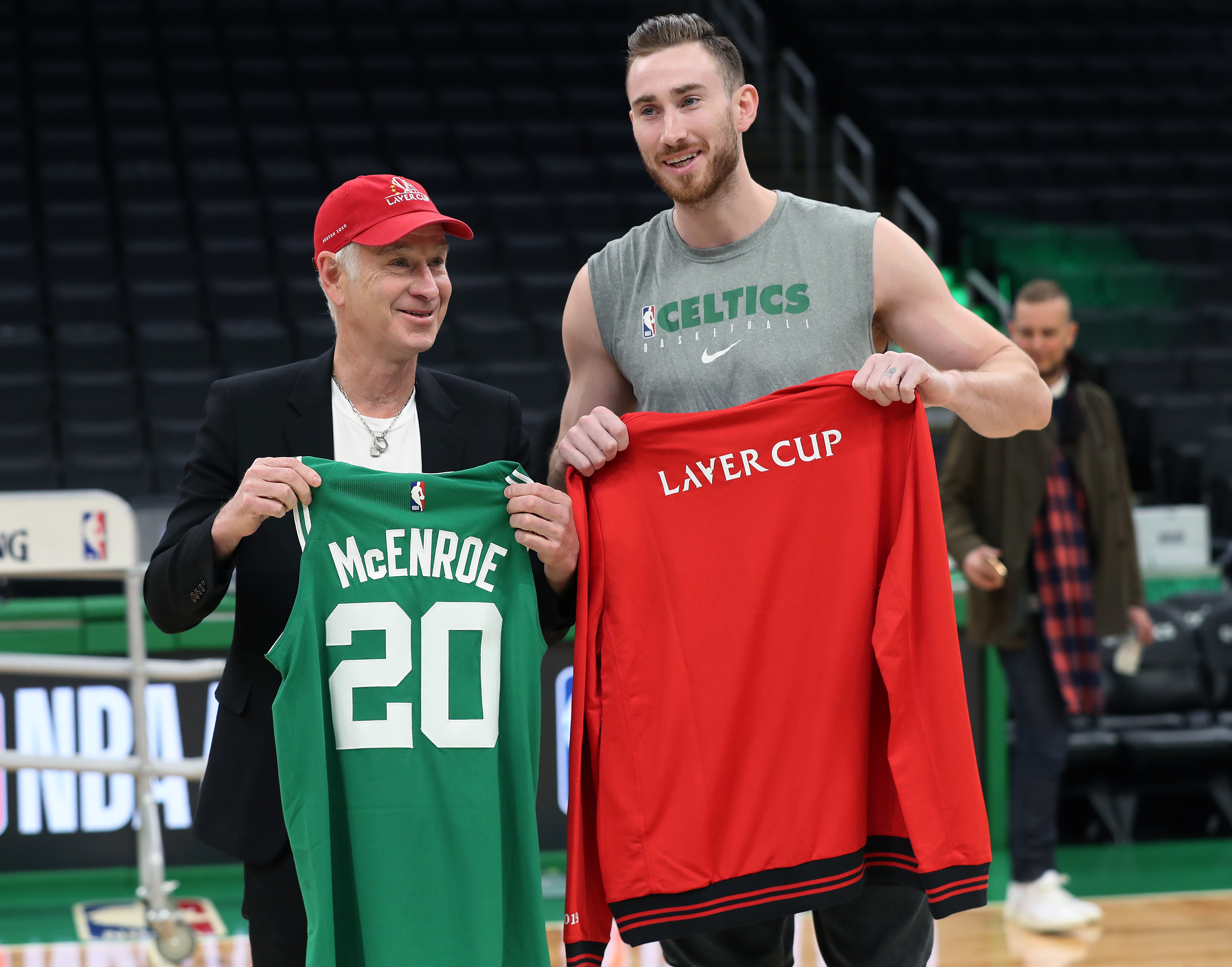 This year is the 4th edition of Laver Cup and it is the second time that Team World will play in their part of the world, hoping to win their first trophy.

As always, each team will be comprised of six players, and led by a team captain. The captain of Team Europe is Bjorn Borg, and the captain of Team World is John McEnroe. Until now, the only confirmed player representing Team Europe is Roger Federer, 6 out of 11 slots left for players will be picked based on their ATP singles ranking on the Monday following the French Open and the remaining five will be “captain’s picks” set to be announced by the start of the 2020 US Open.

The Cup’s start day is scheduled for September 25th and will be held at the famous TD Garden Arena which is expected to meet the high demand that is accustomed by the tennis community for this prestigious event. 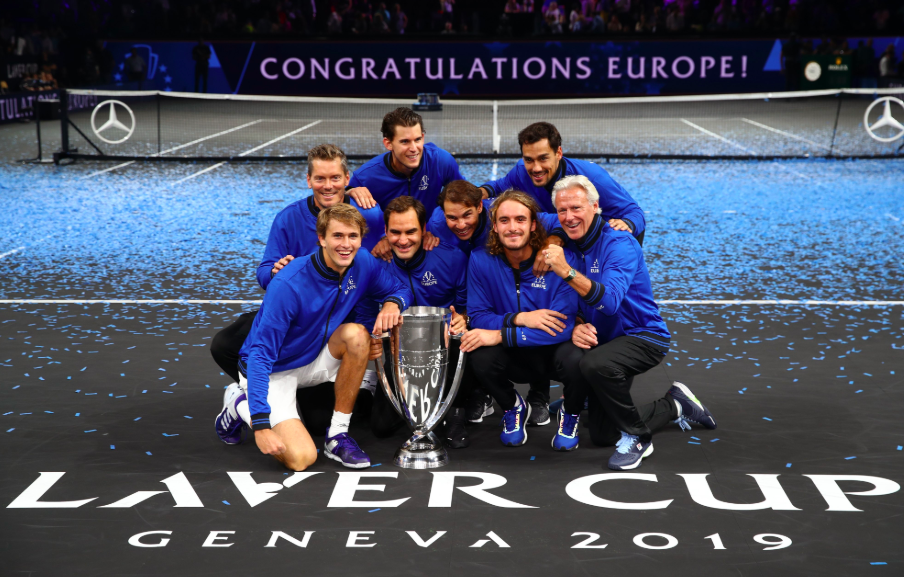 Match-Fixing Scandal
How do Top Tennis Players Deal with the Quarantine...
Tennis 101: Crash Course
Tips For Improving Your Game on Clay Court