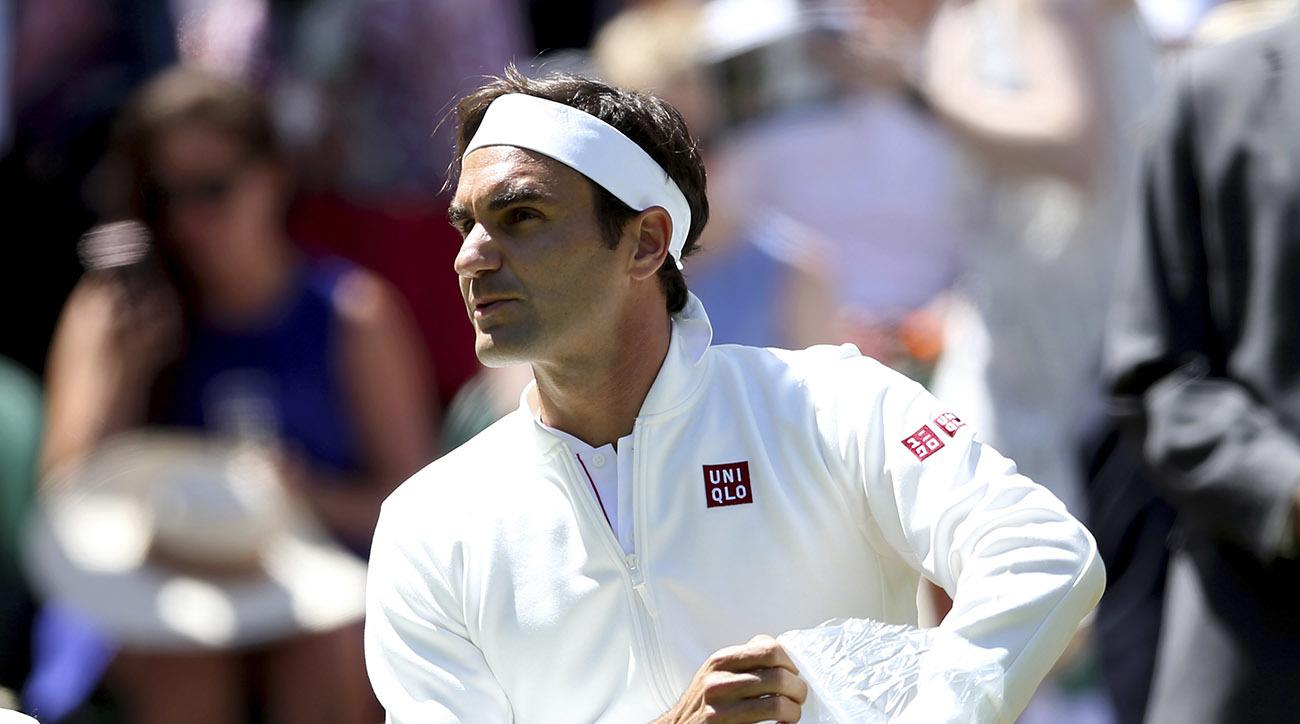 Roger Federer, a Nike athlete for his entire career, has decided to leave Nike for UNIQLO. A decision that stunned many in the tennis world, considering that Roger Federer and Nike collaborated throughout his career to create the RF Nike brand. We will discuss all the details of the move including who owns RF and how much his deal is worth.

Without a contract since March, Roger Federer continued to use Nike apparel and footwear through his sponsor-less months, having said “As long as I don’t have a sponsor, I will continue wearing Nike, which has been a good partner for 20 years”.  Well, those 20 years officially came to a close on July 2nd, 2018 when Roger Federer sported an all-white UNIQLO outfit at his Wimbledon debut. How much is he making?  What does this mean for the RF brand? What footwear will Roger use? These are the questions that immediately come to mind. So let’s take a look. 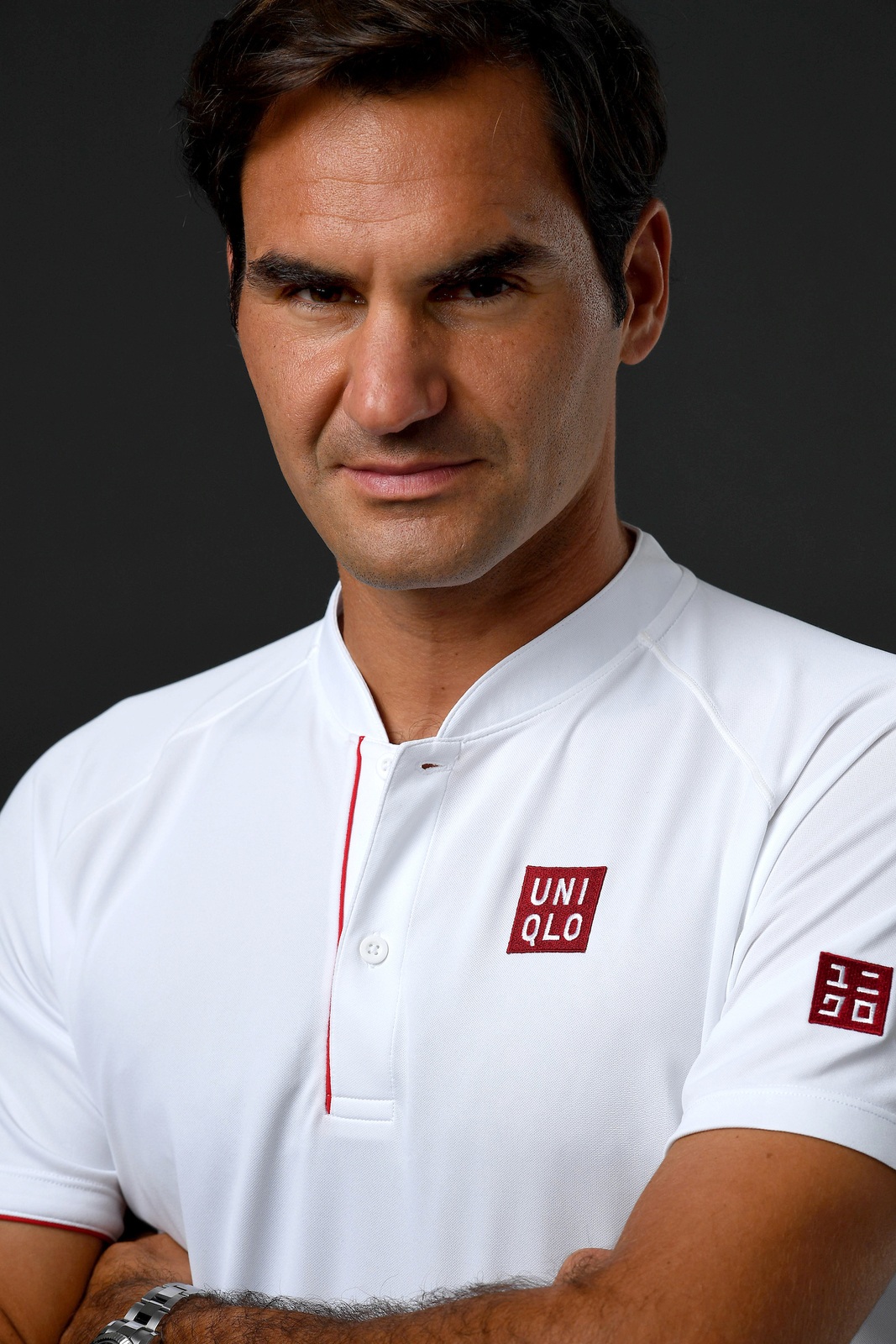 First, let’s talk about the details of his new contract. UNIQLO has reportedly given Roger a 10-year/$300 million contract. This evens out to an even $30 million a year. The contract will continue even through his retirement, and unprecedented deal in the sports-world. This shows that UNIQLO is betting on Roger Federer not only as a tennis icon, but as a universal fashion icon (since UNIQLO moslty sells casual clothes). This deal has made Roger and Nike end their 20 year relationship and has potentially put an end to the universally recognized RF brand.

Could the RF brand really disappear?

The terms on which the break-up ended on between Roger and Nike could be a key factor. The RF brand is owned by Nike and not by Roger. This means that Nike can do whatever they want with it. However, Roger has publicly been asking Nike to sell the brand to him so he can apply it to his new sponsor. After his first win with UNIQLO Roger said, “The RF logo is with Nike at the moment, but it will come to me at some point…I hope sooner rather than later”. This means that Nike totally controls the fate of the RF brand. It will all depend on how Nike and Roger’s last moments went (can’t have gone that poorly since Roger is still wearing Nike footwear).

What does this mean for Roger’s feet? 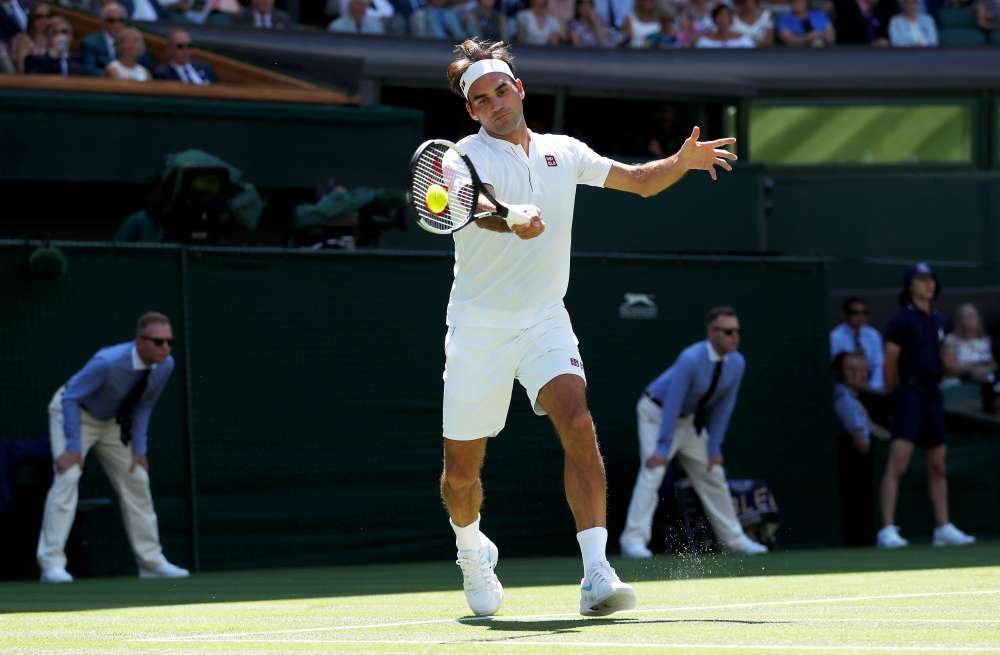 The new on-court look for Roger Federer and UNIQLO

As you may know, UNIQLO only has tennis apparel. This means that, currently, Roger’s feet do not have contract. As of now he has continued to wear Nike but that is not a guarantee that it will continue to be this way. In the press conference after his first outing with UNIQLO, roger said, “With the shoe situation, I don’t have a deal…For now I will be wearing Nike”. Showing that his relationship with Nike might still not be over. Current rumors say that the front-runner to sign Roger’s feet seems to be Adidas but Nike is not out of the running. About potential shoe deals Roger said, “[Nike] have shown interest to have a shoe deal with me…But everything is open. It’s very exciting also again to see what’s out there, who wants to do something with me”.

This move from Nike to UNIQLO had to be a difficult decision for Roger (although I am sure the $300 million dollar salary helped sway him), and was certainly well-timed. UNIQLO and Roger did everything very quietly, not having confirmed the deal until he stepped out onto the court at Wimbledon. Will the new UNIQLO man win his 21st Grand Slam in his first outing with the new sponsor? Will he conquer ANY Grand Slams, or will they all belong to Nike? Only time will tell…

We serve your game.

ATP/WTA Tour Calendar gets ill by Coronavirus
Tennis Plaza Online Sale this Christmas.
The Life of A Tennis Ball
Tennis Balls and How to Choose Them