Simona Halep, the current World No.1,  plans to start the 2019 season without a coach. The Romanian superstar says she wants to start the new season on her own terms after a shocking split with longtime coach Darren Cahill this winter. Cahill announced in early November that he needed to take a 12-month break from coaching in order to attend to family matters. Cahill plans to continue his work with the ESPN team at the Australian Open, Wimbledon,  and US Open tournaments in 2019. In their four years together, Cahill was able to coach Halep to back to back year-end No.1 finishes in 2017 and 2018 and to her first Grand Slam win in Roland Garros during the 2018 season. The 27-year-old Romanian won 46 matches in 2018 and claimed three titles in Shenzhen Open, French Open, and Canadian Open. She leads Angelique Kerber by 1,046 points in the WTA rankings, at the moment it is unclear if there will be a reunion of Halep and Cahill if and when he decides to take on coaching again. Simona Halep plans on starting off the new 2019 season without a coach as she was quoted saying “I thought, but I will not have a coach next time. I want to go on tours alone and see how it will be,”. Coming back from an injury that sidelined her from the WTA Finals in Singapore, Halep plans to come back stronger for the season to come. 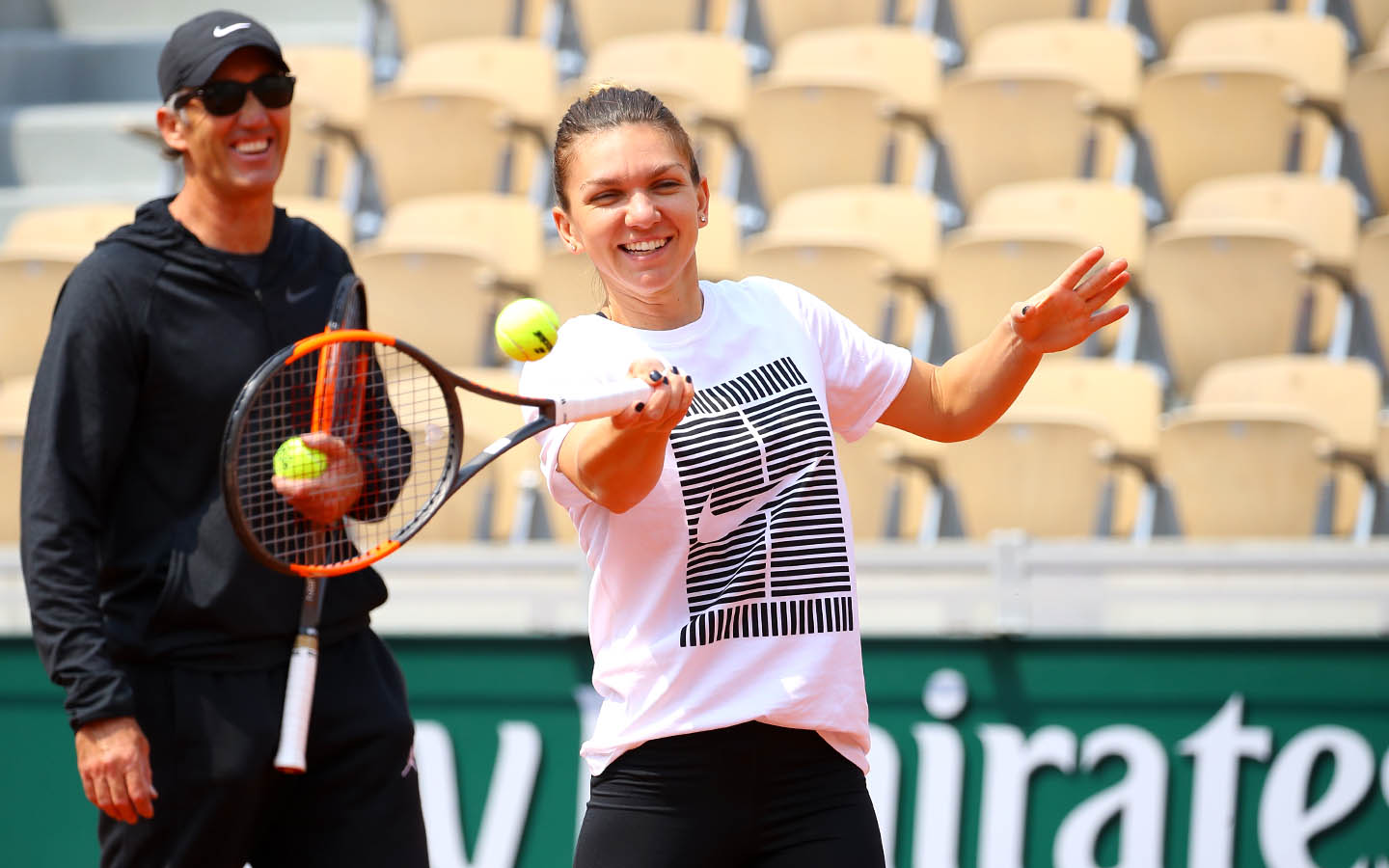