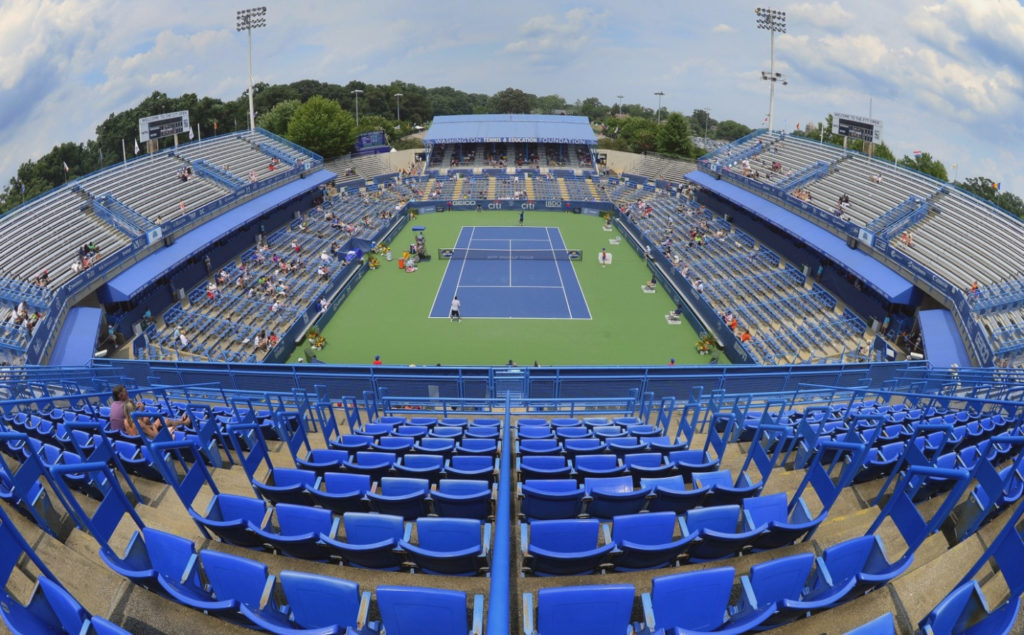 On Sunday Christian Garin from Chile raised the trophy of the United States Clay Court Championship in Houston. This not only finished the transition from hardcourt season to clay but also marked the end of the tennis tours two-month American voyage that featured 6 tournaments, including two of the biggest tournaments outside the four Grand Slam Events which are the BNP Paribas Open in Indian Wells California and the Miami Open in Miami, FL.

As the ATP and WTA Tours shift to Europe to compete in Red Clay and Grass courts, the next major events in the United States won’t come until the continuation of the hard court season in July leading up to the Final Grand Slam of the season, The US Open in New York, New York. After the US Open Trophy is claimed in early September the Tennis Tours depart again spending much of the end of the season in Asia. 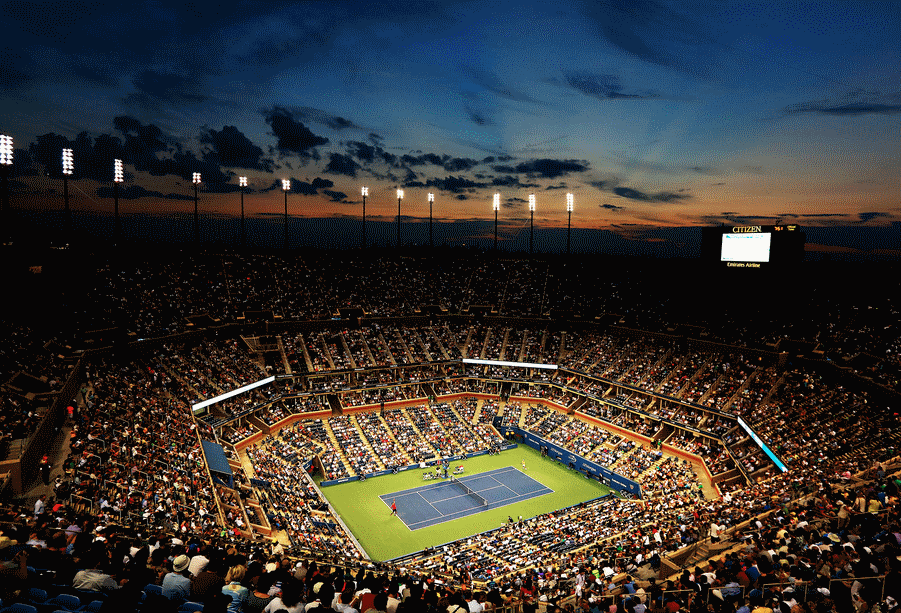 The Numbers are even worse for women as in 1990, 24 of 55 WTA events were in the United States. But after the recent sale of the Connecticut Open in New Haven. That leaves only 7 of 55 WTA events currently in the 2019 season that are on US Soil. 5 of the 7 Tournaments are joint events with Men in the ATP.

In Mens and Womens tennis alike, tournaments have been disappearing from the US landscape. Boston, Cleveland, Dallas, Indianapolis, Los Angeles, Philadelphia, Richmond and Tampa are among those that have lost established tennis tournaments over the last 30 years. A place which at one time both men’s and women’s year-end tour finals were played at Madison Square Garden but now those events take place in London for the men and Shenzhen, China for the women. There was even some concern that the Miami Open, which was looking for a new stadium site last year, was going to be lured out of the country. 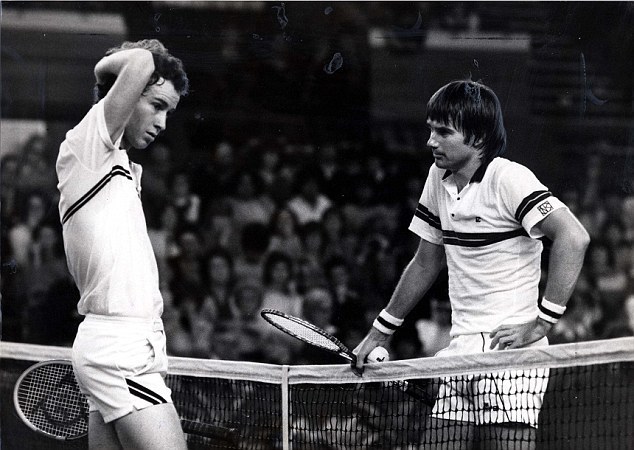 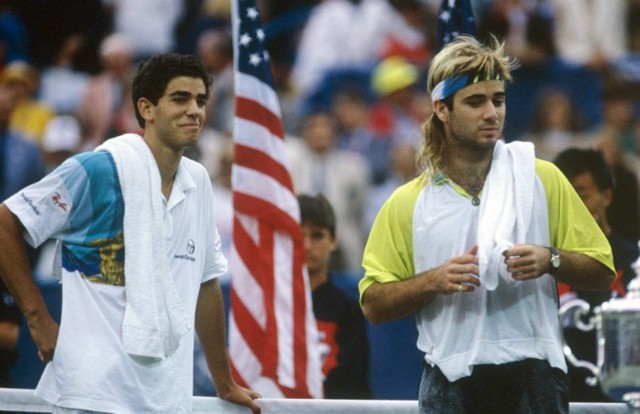 There is much speculation as to what can be causing the dwindling of Tennis tournaments in US Soil. One major factor would have to be that the American Talent on Tour isn’t what it used to be. USA has had a long line of legendary players that will forever be remembered in tennis one after another like John McEnroe, Jimmy Connors, Pete Sampras, Andre Agassi,  and Michael Chang. American Tennis went from having a consistent 2 or 3 top 10 players to now having John Isner at No. 10 followed by Frances Tiafoe at No.29 and that’s the only Americans ranked in the Top 50 of the ATP. The last American to win a Grand Slam was Andy Roddick at the U.S. Open in 2003. Women’s tournaments have also fled even with Serena and Venus Williams dominating over the past 20 years, but with more than half of the world’s population in Asia, the WTA looked to that continent as a pillar of growth and have been increasing their presence there. In 1990 there were only 4 WTA tournaments in Asia and this season there are 11 in China alone! Some may justify that the tournaments the US are losing are helping Tennis become more international by setting tournaments up in different countries expanding the overall crowd that they can reach. Worldwide Tennis is a top sport but in the U.S. it may not be considered as such. 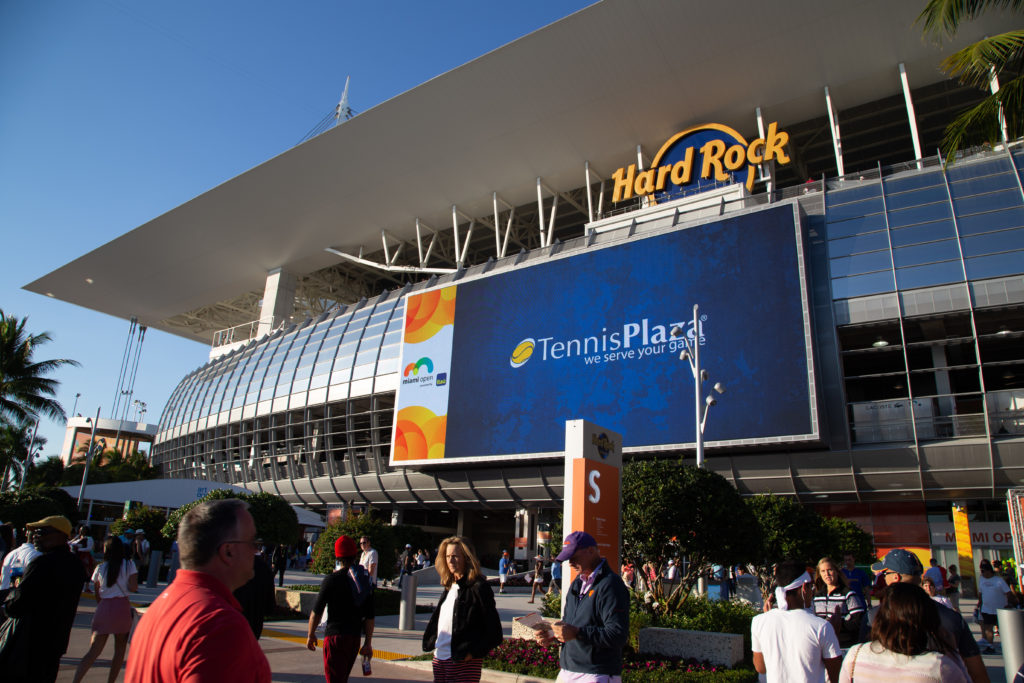 While the Big tournaments in the USA such as Miami Open, US Open, Indian Wells, and even the Cincinnati Open have been becoming more and more popular and continue to improve and break attendance records. Most of the bigger tournaments in the US have all recently gone through improvements such as the complete new grounds of the Miami Open now held in a Football stadium with much more ground space for spectators to walk around and enjoy the tournament in its entirety from the tennis to the food and the US Opens constant improvements of their grounds as they recently finished building the Louis Armstrong Stadium. Meanwhile,  smaller tournaments in the United States have had trouble selling enough tickets and sponsorships to stay financially viable and therefore have to look for a different location that can make more sense financially and that can attract more spectators. WTA has announced they plan on introducing two more tournaments in the US over the next couple years but only time will tell if they are successful. 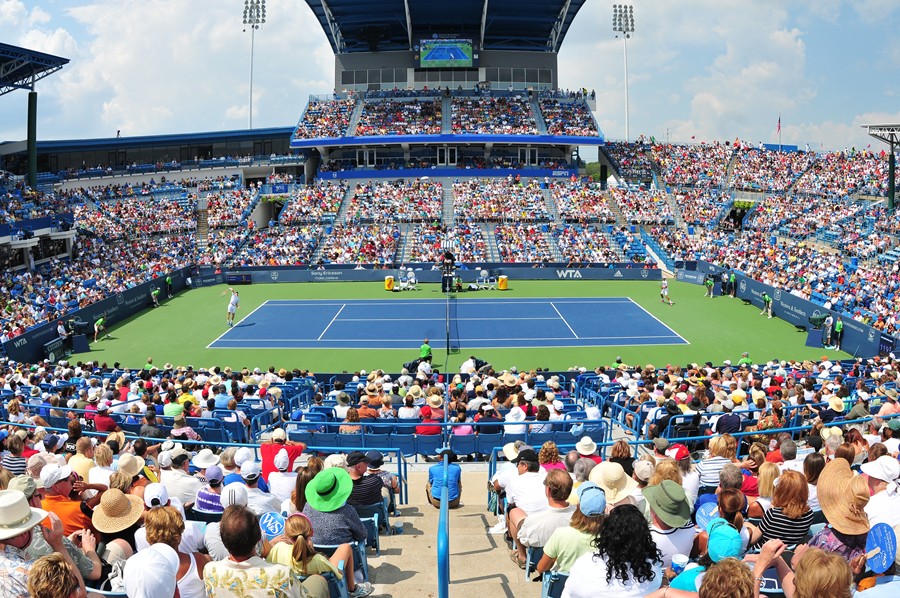