This Year Nike releases a special collection for the Australian Open 2019 in Melbourne. 90’s tennis can be summed up in one word: rebellious. This Melbourne Collection taps into that rebel vibe, bringing unconventionality back to the court. With new apparel that sports a 90’s look that has been modernized for today’s consumer giving them an edgy new look that feels like the ’90s but with the comfort of modern performance apparel that offers breathability and comfort on the court when you need it.

Nike will also be releasing a special edition Shoe just for the Australian Open 2019! Nick Kyrgios is an elite Australian tennis player who loves the Boston Celtics. Kyrie Irving is an All-Star point guard for the Boston Celtics who was born in Australia. This Spring, Nike celebrates Kyrie and Kyrgios with a new collaboration that’s fit for competition on sport’s biggest stage. The NikeCourt Vapor X ‘Kyrie 5’ honours both athletes and their shared home as they compete for championships on opposite sides of the globe. 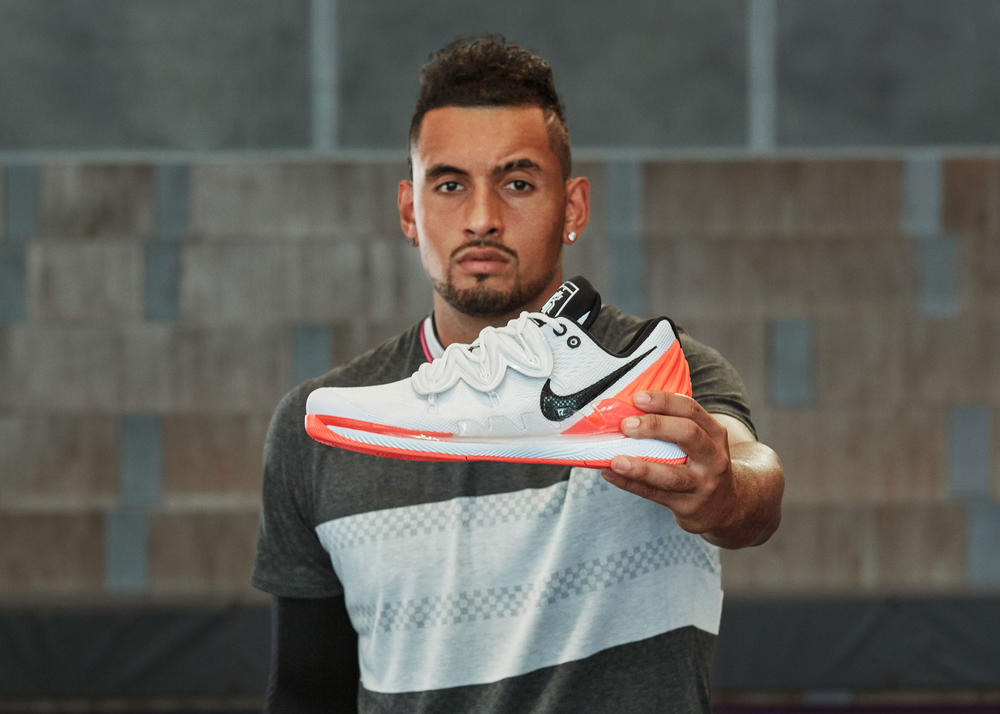 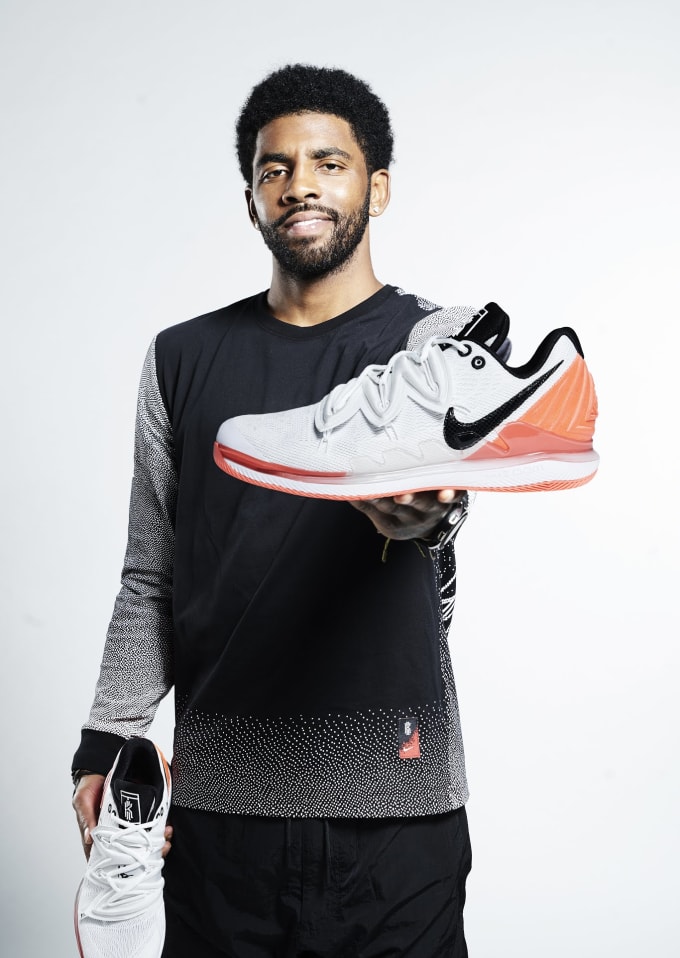