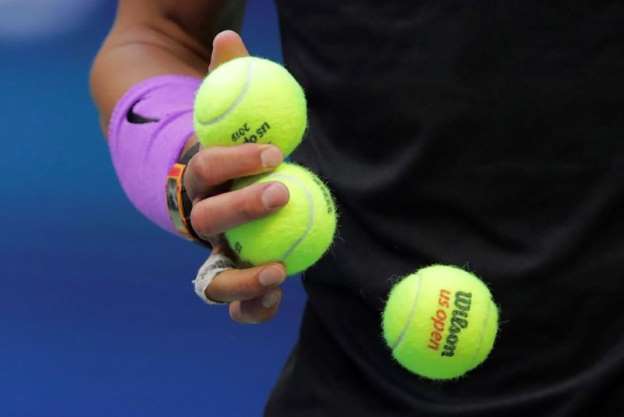 The all too familiar routine ahead of the service, as the tennis player will be given two, three, or even as much as four balls by the tournaments ball boy or girl. A scan of each individual ball then takes place by the player and any that do not meet his or her standards will be tossed aside for the ball boy or girl to pick up and wait for the start of the play. We have all mimicked this action before, imagining we were under the spotlight of the Arthur Ashe Stadium prepping for a big service at the US Open. But have you ever thought about what the players are thinking about when they are choosing? 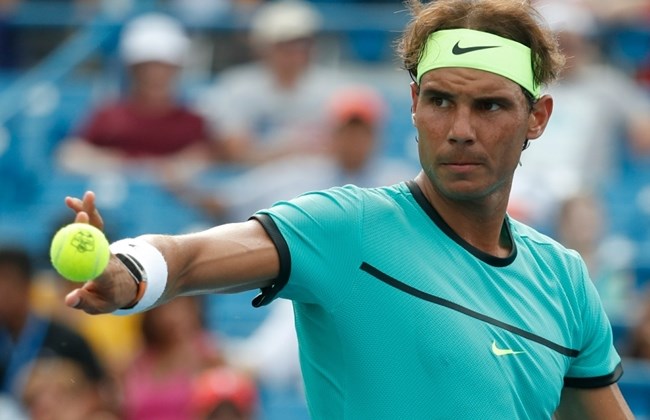 What’s the difference between the balls that make the players cut and those that get tossed aside until the next time to choose? Most tennis balls are much the same. Inside a rubber core containing pressurized air. On the outside, a fuzzy yellow felt shell.  At the US Open, the balls played by men and women are different in just one way. Women use Wilson Regular Duty with Red Wilson logo and a Black US Open print and Men use Wilson Extra Duty version with black Wilson logo and a red US Open Print, they are both the same size Type 2, but the regular duty balls used by women are a little sleeker with shorter fibres and play a little faster because of this. 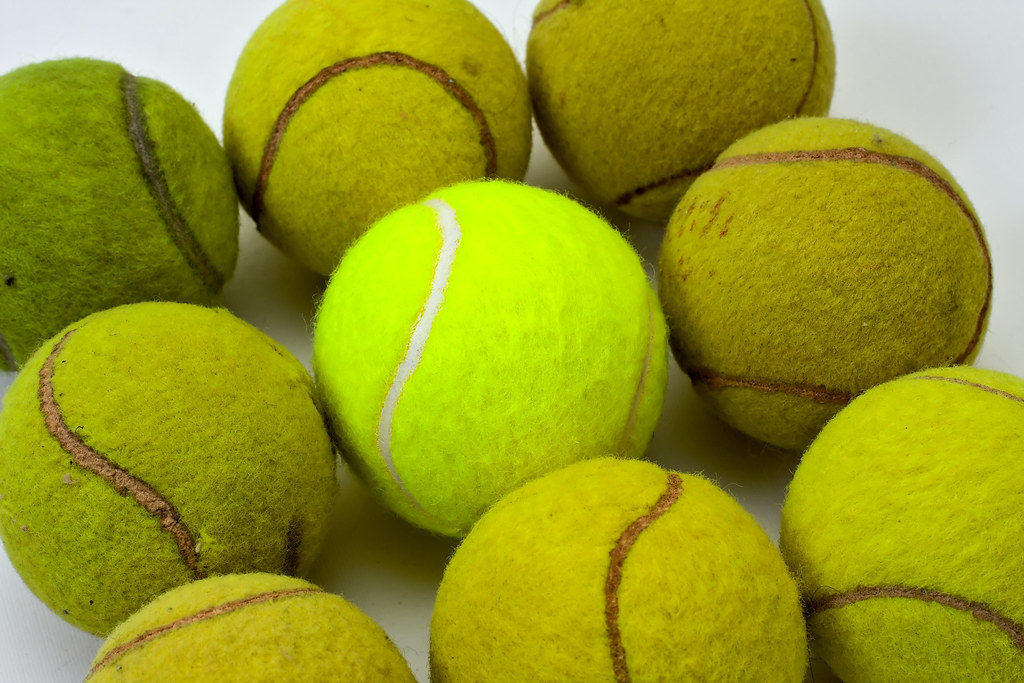 With longer fibres extra duty balls have more protection from being bashed around in use making they’re fuzzy felt even fluffier. In order to minimize perceived drag as the ball soars in the air across the court, male players will tend to go for the most unfluffed tennis balls as possible however slight the differences may be. Since female players play with regular duty balls and do not suffer from “fluffiness” as often they have less need to check each ball as intently. 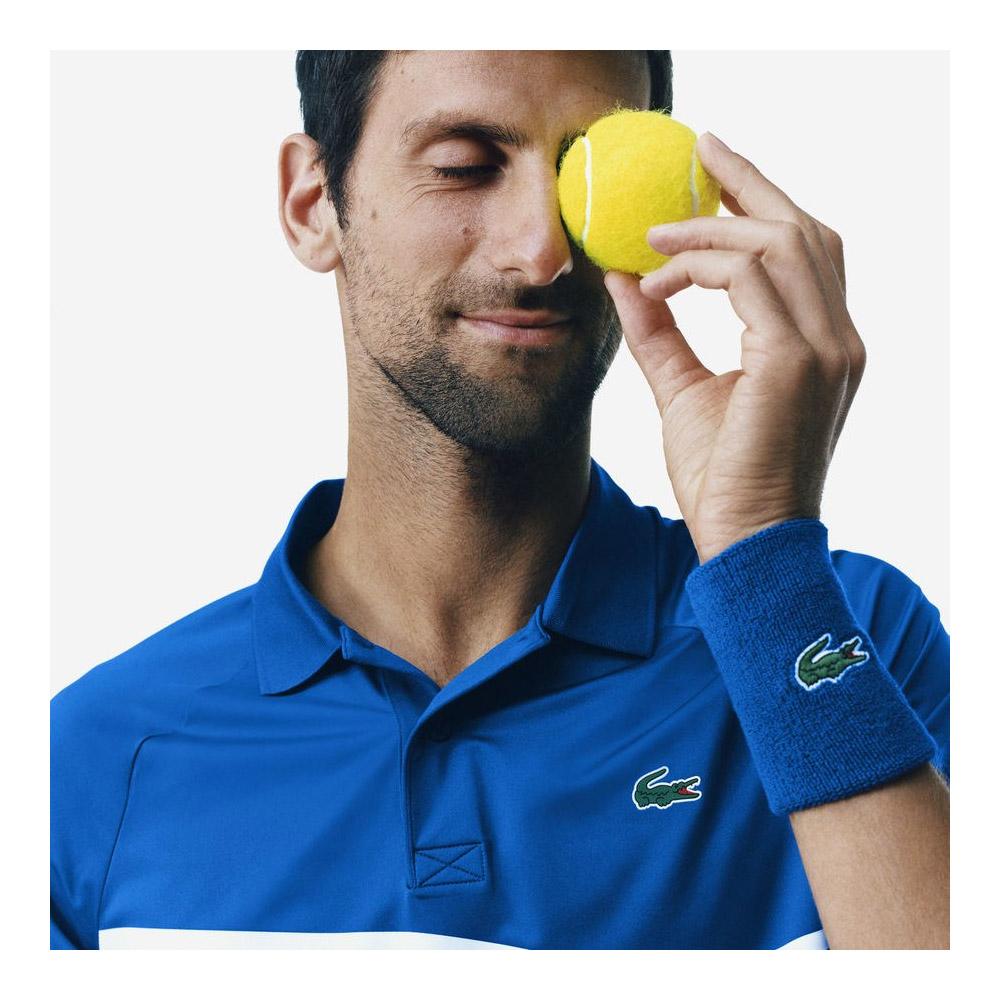 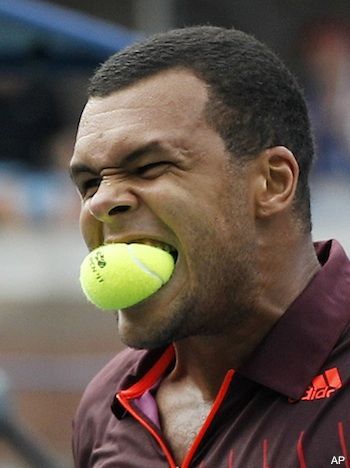 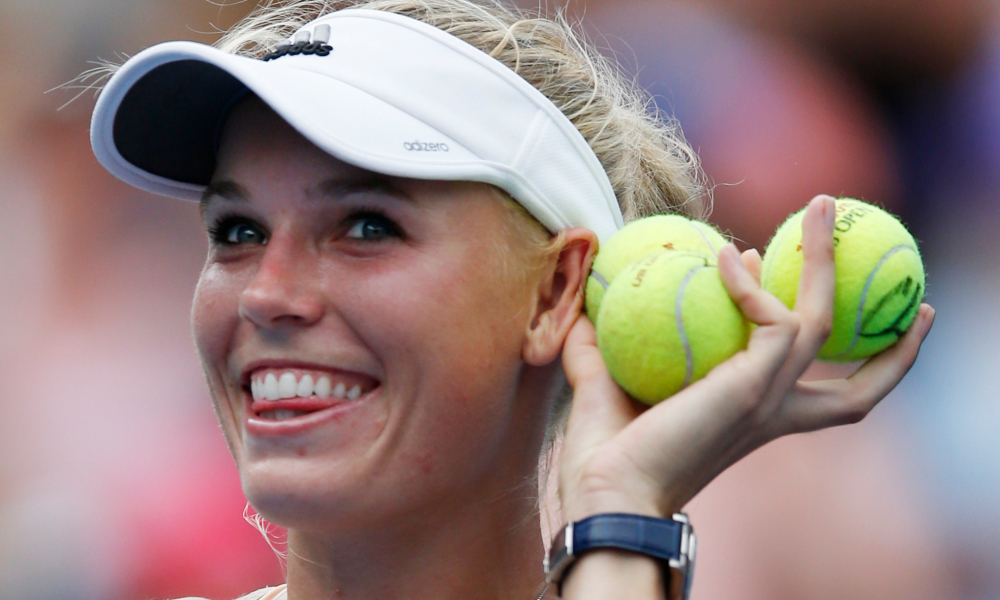