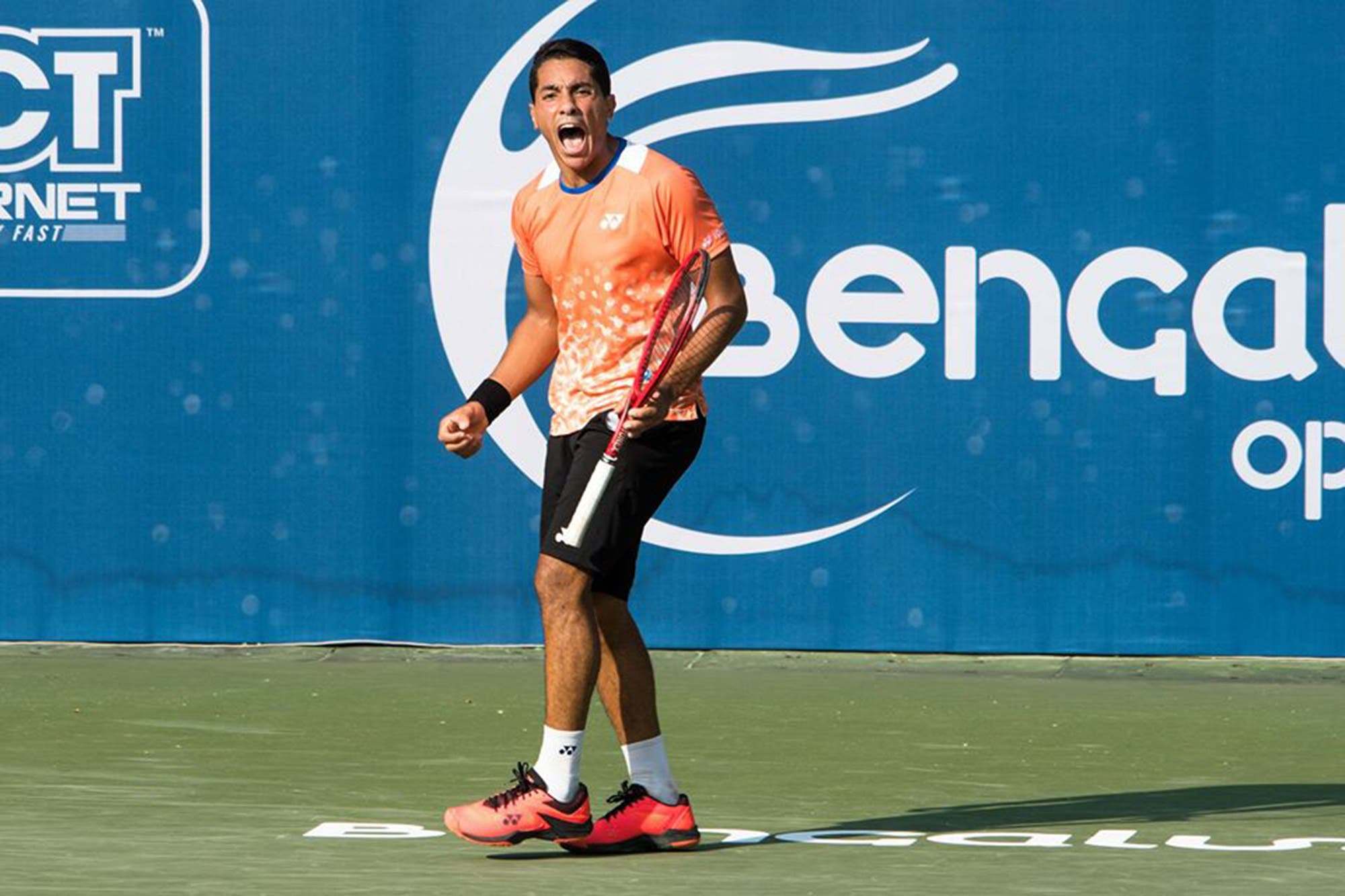 Egyptian Player Youssef Hossam has officially been banned from professional tennis for life for match-fixing. Hossam who was a lowly 810 in the ATP Singles ranking, had reached a career-high of 291 in December 2017, is now “permanently excluded from competing in or attending any sanctioned tennis event organised or recognised by the governing bodies of the sport”, said a TIU statement (Tennis Integrity Unit) 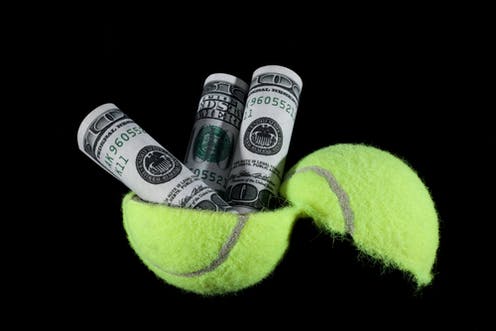 Hossam had already been provisionally suspended a year ago, and following a three day disciplinary hearing in London in March English Lawyer Jane Mulcahy QC imposed the punishment of a lifetime ban for his conviction on multiple match-fixing and associated corruption charges. a TIU investigation revealed that in the four years from 2015-2019, Hossam “conspired with other parties to carry out an extensive campaign of betting-related corruption at the lower levels of professional tennis”. This involved 21 breaches of Tennis’ anti-corruption programme, including 8 cases of match-fixing, 6 of facilitating gambling, two of soliciting other players not to use best efforts, 3 failures to report corrupt approaches and two failures to co-operate with TIU investigations.

Youssef Hossam has now followed his brother to the life ban list, in 2018 Karim Hossam also received a lifetime ban after being found guilty of 16 corruption charges that included providing inside information and facilitating betting. The ban for Karim also came with a $15,000 fine by the TIU.

2020 US Open… Is it Happening?
Why do men reject more Tennisballs than women on T...
Flawless Fila
USA Tired of Tennis?