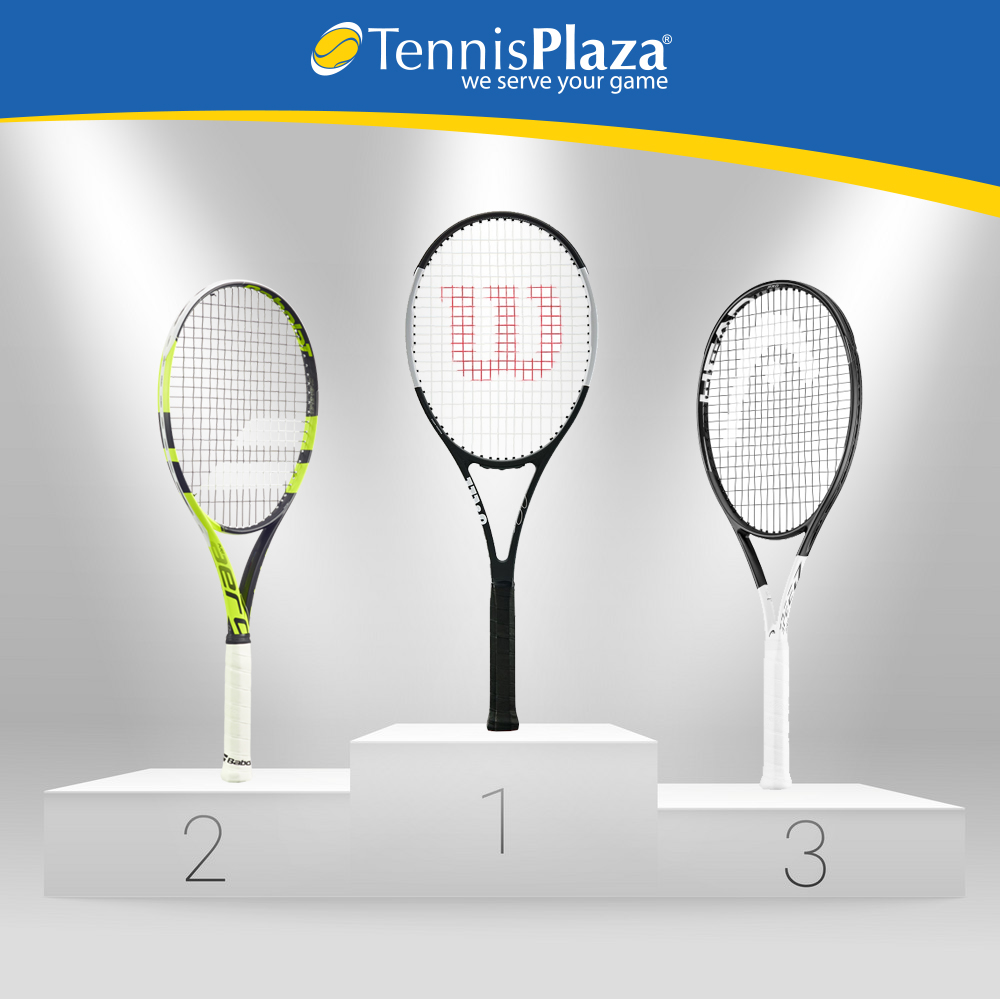 In 2018, the ATP circuit has hosted a total of 42 tournaments through July 22nd. Here at Tennis Plaza, we wanted to know which racquet and which brand has won the most ATP Titles.

Let’s explore which racquet and brand has won the most tournaments!

Racquet With The Most Tournaments

Just by guessing, most people would assume that either a Babolat or a Wilson racquet would be the most triumphant, since they are the most used brands in the circuit. Well those assumptions are correct. The racquet with the most trophies, so far, are the Babolat Pure Aero (6) and the Wilson Pro Staff (6). It comes as no surprise that these two racquets have the most championships. It also doesn’t come as a surprise that these are the racquets that Rafael Nadal and Roger Federer use, respectively. So the most winning racquets in this first half of the year are the two obvious ones, but which racquets complete the podium? Here is a breakdown and a ranking by brand:

This means that the brand with the most wins is come from team Wilson. Which proves that they have made the right choice in who to sponsor!It’s champions in 2018 have been: Gael Monfils, Roberto Bautista Agut, Roger Federer, Mirza Basic, Ronerto Carballes Boena, Karen Khachanov, Juan Martin Del Potro, Joao Sousa, Borna Coric, and Damir Dzumhur.

Congrats Team Wilson! Stay tuned because we’ll tally the wins once more at the end of the year. Will team Wilson keep up the pace, or are Babolat and Head going to surpass them in the second half? Comment your guesses below!