The all New weapon of Choice of Stan “The Man’ Wawrinka and Francis Tiafoe is here! The Vcore Pro series is now sporting an elegant dark green base with gold accents around the racquet head that make it stand out from any other racquet in the market right now! The racquet of choice these two use is known as the Vcore 97 Pro and it is about as user-friendly of a racquet as one could hope for while still providing all the power one would need as a baseline or net player looking for overall control of the ball.

Integration with Namd technology in strategic locations to optimize the response of the frame along with Yonex’s patented Isometric head shape has allowed the Vcore 97 Pro (310) to play larger than its 97 sq inch head size. Having a 16×19 string pattern also helps give confidence to the player by giving plenty of power from both the baseline and the net without sacrificing control or stability. Yonex frames have always been more on the flexible side compared with other top manufacturers, this has set them apart by providing high-quality flexible frames that do not sacrifice power. Strung up with Alu Power the VCORE Pro 97 was more than spin-friendly on both slice and topspin strokes and serves which makes it ideal for those players who love to open up the court and hit from the baseline with precision. 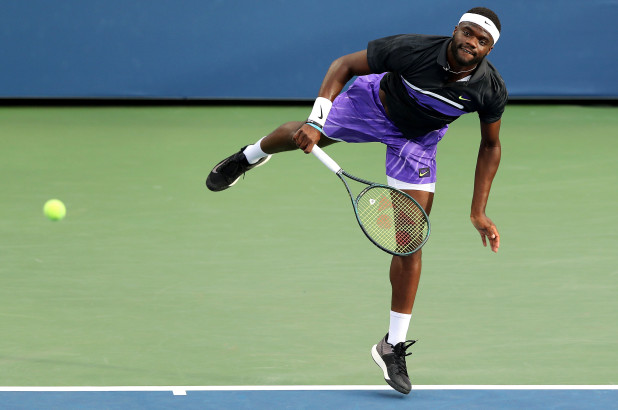 The new Yonex Vcore Pro Racquets feature Yonex ISOMETRIC racquet shape for enhanced sweetspot, a square-shaped ISOMETRIC frame that creates a 7% larger sweet spot than round racquets for greater control without sacrificing power. An improved throat design for superior spin; an enhanced design that features a thinner beam, longer shaft, and lowered throat for optimum torque and higher spin potential. Incorporated in the throat of the racquet, this revolutionary graphite maintains its flex during fast swing speeds so you can overpower with heavy drives. *Namd technology developed by Nitta Co., Ltd. to ‘uniformly disperse carbon nanotubes in carbon fiber composites.

A new Vibration Dampening Mesh has been added to the racquet; for added touch and precision; a stretchy mesh material is wrapped around the graphite within the grip to filter unwanted vibrations.

The Yonex Vcore Series is the racket of choice of three-time Grand Slam Champion Stan Wawrinka and rising star Frances Tiafoe. The Yonex Vcore family is available in different weights and head sizes making it available for players of different styles and levels 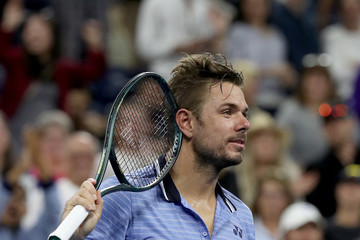 To demo or purchase the all-new Yonex VCORE Pro 97 310g and or the rest of the series available at: 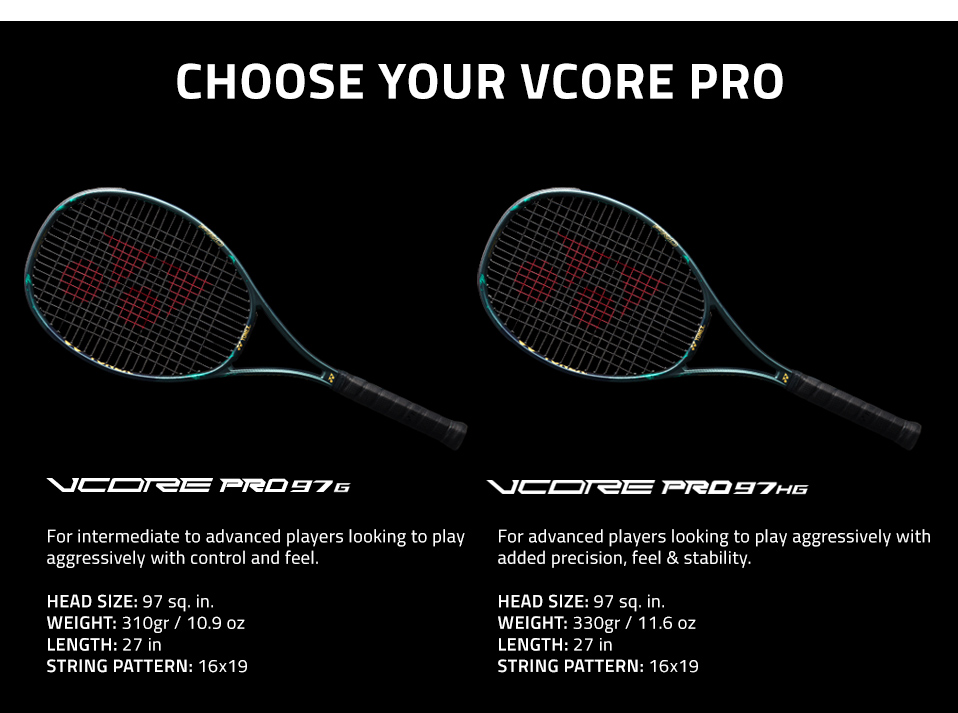 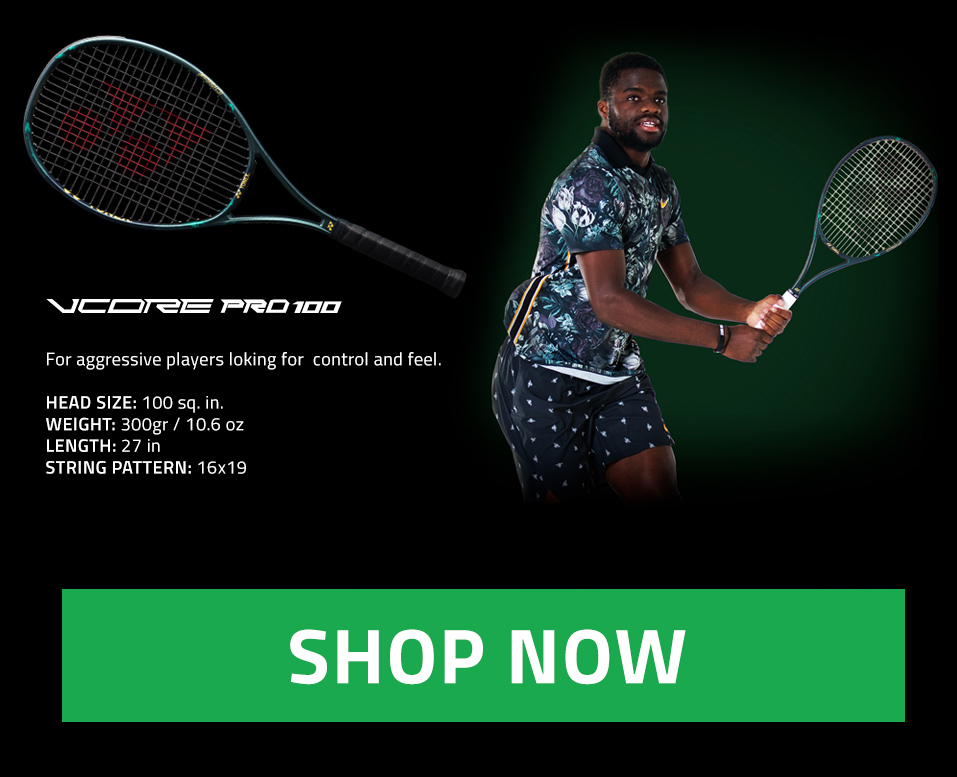 US Open Favorite – Is Djokovic The Man to Be...
Which Racquet Has Won The Most ATP Tournaments (So...
Djokovic’s Path to #1
Why do men reject more Tennisballs than women on T...